How to determine the apartment directions

To use the principles of Feng Shui you need to know quite accurately the direction of the compass. According to this Eastern practice of symbolic exploration of space, this knowledge will allow you to make your city apartment harmony, peace and comfort, joy and prosperity. But what if you have no compass, and the location of the horizon is unknown? Do not hurry to say goodbye to dreams of achieving harmony in your home. 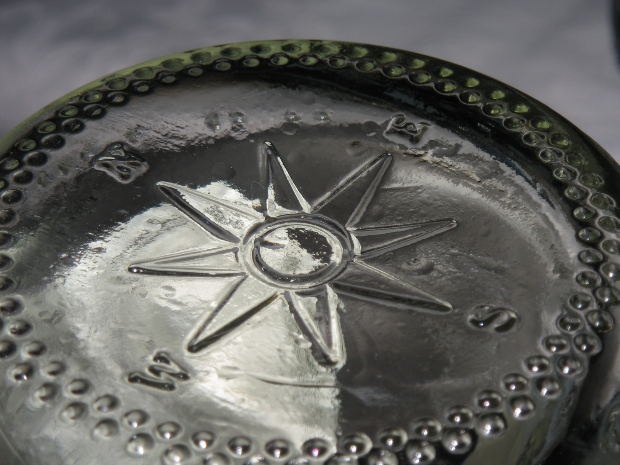 Related articles:
You will need
Instruction
1
The first method is based on the fact that at the latitude of Central Russia the Sun is approximately at 7 a.m. in the East, in 13 hours - in the South, in 19 hours - West. Guided by this information, you can easily determine the part of the light in the apartment, of course, in bright Sunny weather.
2
To more accurately navigate day-star will help you dial watches. Position the watch horizontally. Install the hour hand so that it was aimed exactly at the Sun. Divide the angle between the hour hand and the direction to the mark 1 hour in half with a straight line. This line indicates the direction to the South.

4
In a clear and cloudless night you can simply define the horizon for the stars. Look in the sky the constellation URSA major resembling a dipper. Take two extreme stars bucket direct. Five times put on this straight line equal to the distance between the stars. The end of the fifth segment will be the indication of the North star, that is to the North. This is the end star in the little dipper.
5
If near your house is an Orthodox Church, it will also help you to identify directions. The fact that Church buildings are always oriented to the horizon. Omitted end of the lower crossbar of the cross on the dome of the Church facing South, and the edge of the crossbar, which is raised to the North. The Church altar is on the East.
Useful advice
"Feng Shui urban apartment, Richard Webster, 2005
Is the advice useful?
See also
Присоединяйтесь к нам
New advices