How to create a game on computer

Computer game are becoming every day more varied and interesting. Today's young people, and a large number of PC users older very much passionate about this kind of pastime. Sometimes, this passion becomes so strong that the players not only play, but also begin to create. A few tips on how to create your own 3D game can be useful. 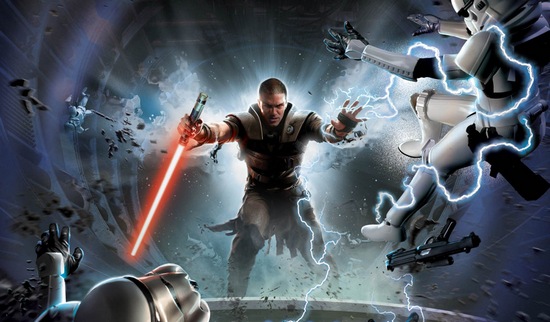 Related articles:
You will need
Instruction
1
Modern computer games come in different genres. It's all kinds of shooters, real time strategy, action, arcade, adventure, simulation of reality, racing. Each genre its own characteristics and appeal. Therefore, study them, choose the genre that you like.
2
The next step - write the script. This is a very important step in creating a 3D game. Besides that it's really a creative process, it depends on how well and smoothly you will be able to construct the game from the point of view of programming.
3
Scenario 3D consists of three components: concept document, design and actual scenario.
The concept document is a description of the technical component of the game, its technical basis.
Design visualization of ideas, her style, colorful, graphics. Think of the characters, surroundings and spectacular pieces.
A scenario more in detail and more thoroughly develop the plot and all its lines and curves.
4
After you have developed a script – estimate its complexity. This is important because the complexity of the scenario will depend on the choice of engine, "motor, which will run the game.
5
If the game is pretty simple, with a small number of characters and graphics, it will be enough FPS Creator.
If you intend to do a magical game, with effects and all kinds of chips with high-speed movement and movable characters, use the NeoAxis Engine.
6
Then prepare game resources models, sounds and textures.
7
The last step you can finish the game yourself or ask your friend-programmer. This is not difficult.
Note
If you don't want to do programming - download from the Internet constructor games. However, with it, you can only make a very simple game.
Useful advice
All the necessary software to create the game you can download from the Internet.
Is the advice useful?
See also
Присоединяйтесь к нам
New advices