How to create an online game 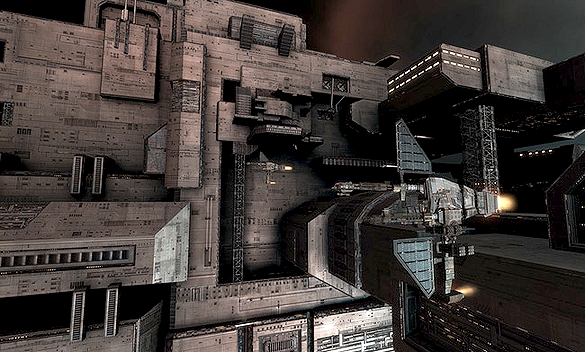 In some countries, such as South Korea for example, online games have become almost a national sport. No less popular are in Europe, USA and our country, and the creators of the hits of this rapidly growing sector become millionaires in a matter of months.

Naturally, many who are faced with the world of online gaming as a player or as a budding entrepreneur, the question arises — how to make online game?

It really is quite simple.

You first need to determine the type of the game. All online games are divided into several very different from each other types:

This game consists of two main parts. The server part — is, in fact, the game world, but essentially it is a database, which stores information about players, their skills and abilities ("stats"), as well as various items and objects in the game world. The client part is a program that plays on your computer in order to see the game world and your character, and commit any action in it. The main task of the client to communicate with the server (to retrieve data about the objects and creatures around the player character in each moment of time, and transmit to the server information about the player's actions), and display data received from a server in the form of attractive graphics, usually three-dimensional.

For programming both the client and especially the server part, you need a great knowledge and good experience actually programming, database creation, skills, 3D design, and, of course, imagination, which will help to create a complex and interesting game world. In addition, to make a modern game alone is simply impossible. Need a team of professionals.

There are designers of online games can greatly simplify the task to a novice. Of a system similar to Realm Crafter Professional 2.40, allow you to create an online game without programming as such. All the hard work is already done for you, you only need to perform the creative part is actually, to invent a game. However, this is the most difficult part. To get an idea of how many details must be considered, "the Laws of design of online worlds." http://www.dtf.ru/articles/read.php?id=3774) creative Director Sony Online Entertainment Rapha fire. He is the lead designer of such hits as Ultima Online and Star War Galaxies, so his opinion it wouldn't hurt to take note of.

Browser-based games are popular among people who are not able naslajdatsa 3D graphics MMORPG (for example, because play in the workplace in parallel with the work). They are much simpler — in fact, it's just a set of html pages linked to as well as any website. So create the online game browser type much easier and ready the engines for browser-based games easy to find. For example, here http://www.bbgdev.com/browser-games/ lists open-source browser-based game that you can use as the basis for your own project.
Is the advice useful?
See also
Подписывайтесь на наш канал