How to teach a puppy to go to the toilet

Dogs are prone not to shit at home. Therefore, in order to accustom the puppy to the toilet only need time and patience. Small breeds of dogs can be educated to defecate in the tray. Large to teach to go to the toilet on the street. 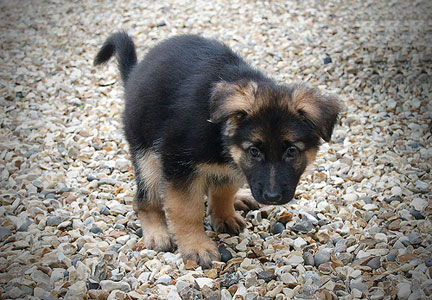 Related articles:
Instruction
1
Because puppies pee and Poo in about 10-15 minutes after eating, you just need to watch your Pets. If accustomed to the tray after this time drop the baby on the tray. If you want your dog defecated outside the house, take the puppy outside. When he pee or poop, be sure to praise. After a while the animal will get used and will go in the tray or ask on the street. 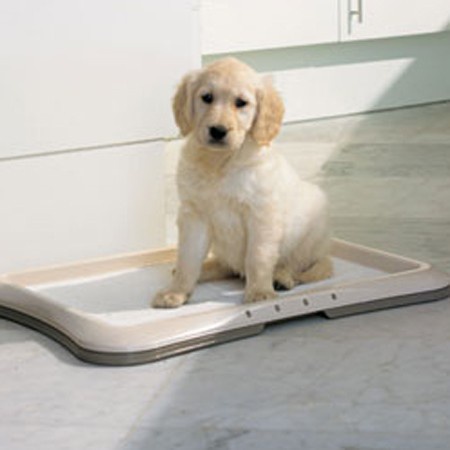 2
You can first keep the little puppy in the confined space of the apartment. Then he realizes that it is his house, and the house dogs try not to spoil. The puppy in the same way as in the first case, it is necessary after eating and sleeping out in the street (put in tray) and praise when he's in there doing her business. This method is good because the kid will quickly realize: street (tray) – the only "not home" and there to spoil. 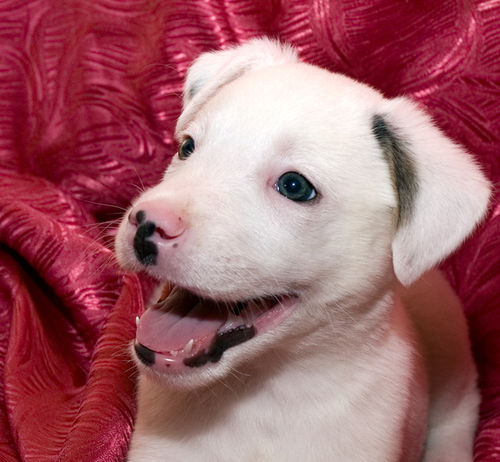 3
If a puppy shits on certain places, note them and put newspaper or cloth. First, it is easier to clean. Second, when the puppy gets used that to go to the toilet on newspaper or rags, these Newspapers or rags can be put in the tray. Better not to put at once, but gradually moving in the direction of the tray or the front door. If you are seeking the administration of needs outside the apartment, then you can bring the newspaper on the street. Let the puppy into the corridor, and when he starts to look for a newspaper, bring it outside. 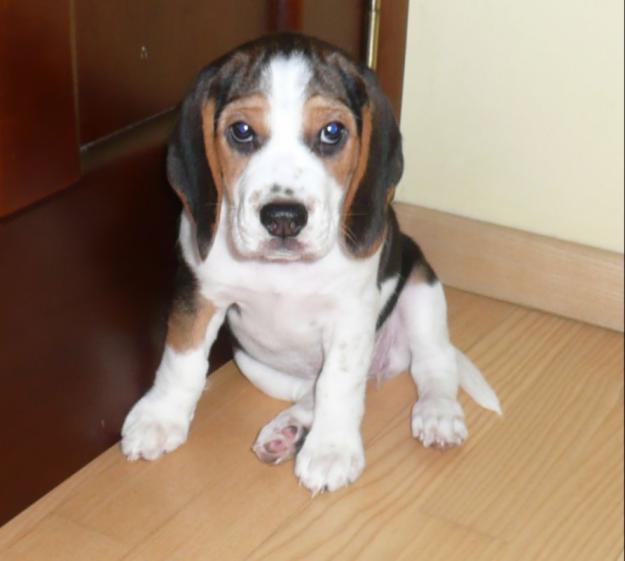 Note
How to teach your dog commands. Education and training is an important stage in the development of relations between the dog and the owner. For example, before you teach your dog the FAS team, you must at least get advice on a particular breed, especially if you run these commands you will need for working dogs, such as when hunting, or protection.
Useful advice
How to teach your dog the command "sit." The “sit” command is a basic command. It usually begin to train the dog. The main rule when training any animal – show off your leadership (not to the detriment of the animal). Not to beg the dog several times to “sit”. You must give a clear, unambiguous command, and the dog should obey.
Is the advice useful?
See also
Подписывайтесь на наш канал