How to behave with friends

Your boyfriend is gentle and caring, but when he falls into the company of their friends, then forgets about your existence? Do not expose the regular charges, but rather start to act more carefully and wisely. 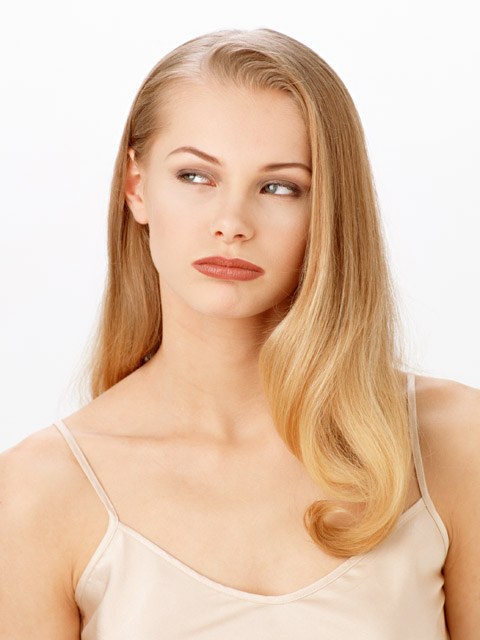 Related articles:
Instruction
1
If after a couple of meetings after meeting you I realized that you are uncomfortable or not interested in these people, should not keep pretending that you like. First, your efforts will still be visible, and secondly, why do you need to adapt to others when you can spend that time for yourself? Don't try to become "his", it is better to just let him go for the evening. Most importantly, make it clear to the guy that you trust him, but with friends keep yourself politely and with dignity. And then they are unlikely to treat you with disdain.
2
Do not demand increased attention to your person. Especially if friends of your beloved until they met each half. Someone will look at you with envy, someone sincerely will rejoice, but others may be asked to "stop coddling". In some ways they are right, because this is a meeting of old friends, but not your intimate date for all to see. Of course, warming embrace has not been canceled, but let them be unobtrusive for the rest.
3
If meeting friends began to take two of you almost all the time that you have spent on each other, and reconsider their behavior. Maybe the guy, for whatever reasons, do not want to go home. Maybe you have become too picky or stopped listening to each other. Try to invite his company home to cook them a pizza or sandwiches and spend time together. Try to relax at least one night not to command a guy and not grumble about the rest after the visit of the friends of the crumbs on the floor.
4
Do not attempt to adjust guy against the other and Vice versa. Instead rosabella each other and part ways forever, they would both think about why you so hard want to break them up. Most likely, the result will be clearly not in your favor. After all, your boyfriend and his friend probably long since familiar, but you came into his life much later. Therefore, it is logical to assume that you guy will break up faster than stop to chat with a friend.
Is the advice useful?
Подписывайтесь на наш канал