How to start a story

The therapy sounds very modern. However, this direction of psychotherapy is not new. Since ancient times, mankind tells their offspring tales, aiming not only to entertain a child or soothe to sleep, but also teach valuable things – for example, to distinguish the good from the bad. The information submitted in the form of exciting stories, digest easier, and therefore, with the tales of the child easier to instill some skills and help to cope with difficult situations. But because psychologists strongly recommend that parents write and tell their children the tale. 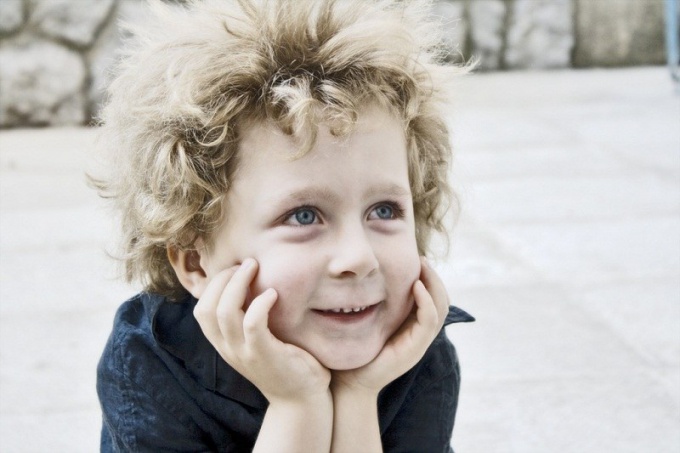 Related articles:
Instruction
1
Start from afar. Traditionally used phrase, indicating time: "a long time ago, in the time of King Peas", "the ancient", "last year", "such number and such year" and so on.
2
Indicate the place where the events will take place. Classic fairy tales it sounds so: "in a certain Kingdom-state," "in the fairy Kingdom," "the same forest". But nothing prevents you to come up with something different, especially if the fairy tale is therapeutic and is designed to help the child cope with any problem. You can choose the events of its history the school ("Once one school in the city N-ska has been an amazing story"), the village Playground, or kindergarten.
3
Think of the main character. Your task is to make it look like your kid. He loves things that caring your child, you have similar habits, Hobbies. But do not completely copy your child on the protagonist of the story. Make the character a fabulous, interesting, funny, charming, geeky hottest of sympathy and the desire to find yourself in his place.
4
Identify the issue. Let symbolically (in any case not directly!) it displays a situation in which your child and you want to teach him to cope with the tale. Change the situation so that she only guessed, make it a really fantastic, magical, but quite recognizable. However, do not underestimate the difficulties faced by the main character.
5
Think of the continuation of the story. Here you can enter the game anti-hero/heroes that will exacerbate the problem, or to do without them. The main thing mentioned in the last paragraph of the problem should be strengthened as much as possible, reduced to the absurd. Develop the story so that it became clear – the hero simply can not do something about the problem.
6
Along with the hero decide to give it a fabulous problem. Here, you will require some subtlety. You have to guide the hero of a fairy tale on adventures to the problem so that the child saw the exit of its own – the type of music and invented the tale. Let the process of character shows its best qualities, uses various resources along the way, becoming stronger, smarter, kinder, more heroic. More special effects and drama!
7
Print your hero of all the adventures the undisputed winner. Rejoice with the baby in his good fortune and courage, and then think of what they had taught the fairy tale character of the story as he or she is likely to behave once in a similar situation.
Is the advice useful?
Присоединяйтесь к нам
New advices