How to put a story

Home or country performance may become interested in the common cause, able to make friends family or neighbors. Such performances were very popular. Why not revive it, especially if your country or the yard surrounded by many children, which this idea will surely enjoy? By the way, on your own can deliver an interesting performance in school or in kindergarten. 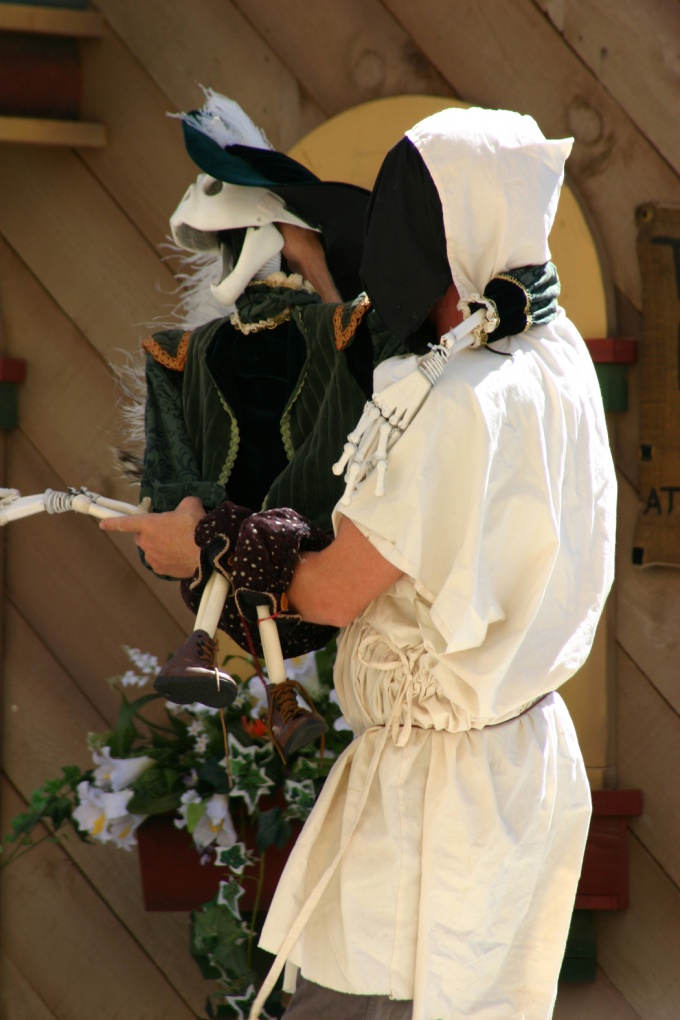 Related articles:
Instruction
1
Select the tale. If your suburban theatre in its infancy, it is better if the tale will be familiar to children. Time learning role in this case is usually not that familiar tale you can improvise, because the other participants are well aware of the story and not get confused.
2
Write a script. At the beginning indicate the approximate location of action and possible environment. For example: "Forest clearing. Among the trees stands a hut on chicken legs". Break a story into scenes that will need different scenery. In the first action the audience sees the hut on chicken legs from the outside, the second — from the inside. Make a list of necessary decorations and let's see what they can do.
3
Write characters. As a rule, they are in a fairy tale, but you can think of and new. The main thing that they came up on the topic and everyone to have action. In the fairy tale by Charles Perrault "Cinderella" no page there, and in the Soviet film it is, and has become one of the most famous characters.
4
Write down the dialogues. You can take those that is already in the story, they can complement or compose themselves. It is not excluded that someone from the actors something dosochinil on a course of action or will improvise during the performance. For each character, come up with actions and write them into the script
5
Have a read of the script. Read it completely with all the remarks that the actors could be furnished. First read the play two or three times. Then give everyone a role and read a story by role. When the actors know the text, try
6
Think about music and what songs and dances will be performed heroes. For the Russian folk tales will suit folk songs, heroes of European fairy tales can dance medieval dances. But you can go the other way — to take to play modern music.
7
Make scenery. It can be anything. Country performance can generally be put outdoors, using as decorations real trees and real sky. If you put the play in the gazebo or shed, make the heel of a piece of burlap or other suitable fabric. Scenery can be drawn, cut from paper, to make from natural materials.
8
Think what you have will costumes. They do not have to sew completely. In the wardrobe of every participant of the show will surely find something suitable. For cat need a black or grey suit, Fox can be in a short skirt and attached long red tail of foam rubber or tinsel. Mask or beanie is better to do it all. They will need and in that case, if all actors have the same suit — for example, black tights.
9
Rehearse a story at first, with each actor separately, and then individual scenes. In the end I have to rehearse all the tale as a whole, and preferably several times. The last couple of rehearsals swipe in suits and full musical accompaniment. If everything turned out — you can call the hotel.
Note
The child actors are some of the games on imitation, to give them a better feel of the behavior of the characters.
Useful advice
As theatre it is possible to use a country barn or gazebo in the yard.
Is the advice useful?
Присоединяйтесь к нам
New advices