With which words begin the tale

The stories start are not the same. Especially the variety of the beginning of the author's tales. However, one can observe a certain trend in writing beginnings. Perhaps the roots of many of them go to the well known words "once upon a time...". 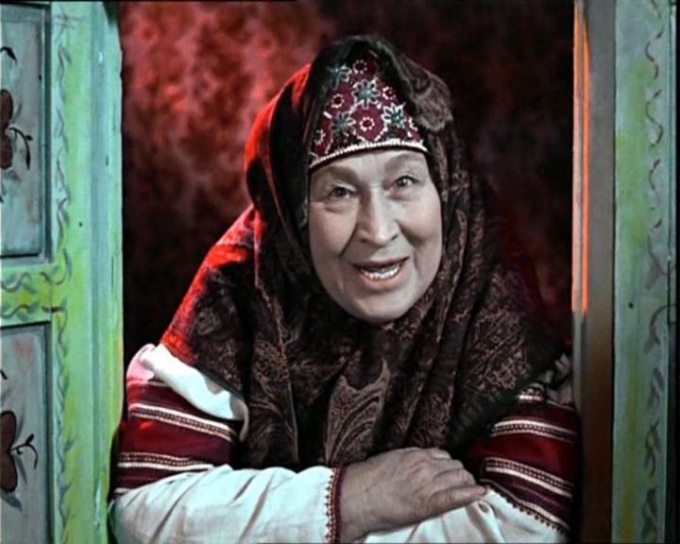 The initial line of folk tales

If a person ask the question "which words begin the tale?", he is likely to call the phrase "Lived-were...". Indeed, this is the most frequent intonation of Russian folk tales. Someone will still remember: "In a certain Kingdom, in a state..." or "In the fairy Kingdom, tridesyatom state..." - and will also be right.

Some of the tales begin with the usual words "one day". And in the other, like in a fairy tale "Three kingdoms – copper, silver and gold" time as if specifically described, but still very vague, fantastic: "At that ancient time when God's world was filled with devils, witches, mermaids Yes, when the river flowed milk, the shore was and honey, and the fields flew roasted partridge..."

Russian traditional household tales, more like jokes, do without traditional beginnings. For example, "one man's wife was grumpy..." or "In a village lived two brothers."

Such beginnings can be seen not only in Russian folk tales, but also tales of other peoples.

What do all these sayings? It's very simple. The listener or reader immediately is put into effect, he found out who, where and what time will be a fabulous event. And waiting to go on. It is also important that these phrases are rhythmically structured in such a way as to create a certain melodiousness.

The beginnings of the author's fairy tales

If we turn to the author's tales, then, of course, you can find a much greater variety of beginnings. Although "once upon a time..." and then be the leaders.

Pushkin in "the Tale of the Golden Cockerel" brings together two fabulous intonation:
"Nowhere, in the far far away Kingdom
Tridesyatom state
There was a glorious king Dadon."

Many stories start not with the traditional phrases. For example, the first line in Andersen's fairy tale "the Tinder box" is this: "it was the soldiers on the road: one-two! one-two!"

Or here for example, the beginnings of the fabulous stories of Astrid Lindgren: "In the city of Stockholm, on the most ordinary street, in a very ordinary house lives an ordinary Swedish family by the name of Svanteson". ("The kid and Carlson") "In the night Ronia was born, the thunder rolled". ("Ronia – the robber's daughter")

But here, you can see that the stories start either with the presentation of the hero or the marking operation, or talking about time.

Very rare to find tales, the beginning of which is devoted to lengthy descriptions. Usually the beginnings are fairly dynamic.

For example, one of the favorite Russian children's poets Korney Chukovsky without further ADO, immediately, as if on the run introduces the reader into the midst of fabulous events. "The dish ran away with the spoon and pillow, like a frog, galloped away from me." ("Moidodyr") "Galloping through the fields sieve and the trough in the meadows". ("Fedorino grief")

A good opening sentence in the story is important. It depends on the attitude with which the listener or reader will get lost in the narrative.
Is the advice useful?
Присоединяйтесь к нам
New advices