How to find the time, knowing the speed

Tasks on kinematics, which is necessary to calculate speed, time or path of a uniformly and rectilinearly moving bodies, meet in the school course of algebra and physics. For their solution find it in the condition values, which can be interconnected to equalize. If the condition is required to determine the time at a known speed, use the following instructions. 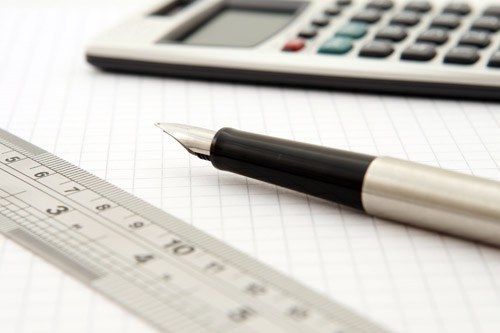 Related articles:
You will need
Instruction
1
The simplest case is the motion of a body with a given uniform velocityu. Know the distance that the body has passed. Find time in transit: t = S/v, h, where S is distance, v is the average velocity of the body.
2
The second example is for a counter motion. From point A to point b the car is moving with speedu 50 km/h. to Meet him from point B at the same time I left the moped with the speedu 30 km/h. The distance between the points A and b 100 km is Required to find the timethrough which they will meet. 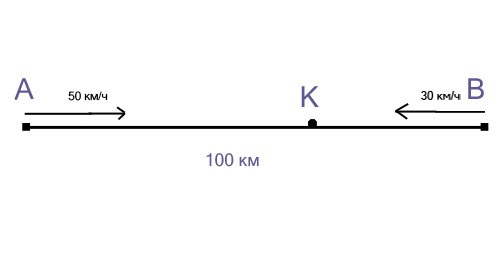 3
Designate a meeting point with the letter K. Let the distance of AK, who drove the car be x km. Then the path of the rider will amount to 100's of km. From the problem statement it follows that the time in the way of car and motorbike alike. Write down the equation: x/v = (S-x)/v’, where v, v’ – vehicle speed, and a moped. Substituting the data solve the equation: x = 62,5 km. Now find the time: t = for 62.5/50 = 1.25 hours or 1 hour and 15 minutes.
4
The third example – given the same conditions, but left 20 minutes late the bike. To determine how much time will the car before meeting with a moped.
5
Write down the equation, similar to the previous one. But in this case time of a moped in the path will be 20 minutes more than the car. For the adjustment of the parts, subtract one-third of the hours from the right side of the expression: x/v = (S-x)/v’-1/3. Find the x – 56,25. Calculate time: t = 56,25/50 = 1,125 hours, or 1 hour 7 minutes 30 seconds.
6
The fourth example is a challenge for a body moving in one direction. Car and moped with the same speed move from point A. it is Known that the car left half an hour later. After a time he will catch up with the moped? 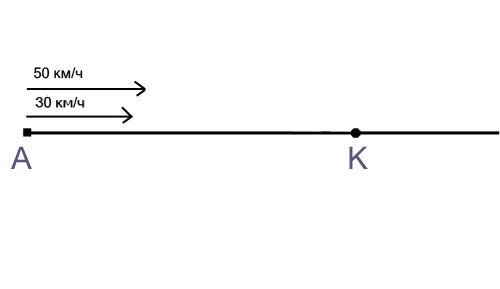 7
In this case, the same will be the distance traveled of the vehicle. Let time in the path of the car be x hours then time in the path of the moped will be x+0,5 hours. You got the equation: vx = v’(x+0,5). Solve the equation, substituting the value of speed, and find x – 0.75 hour or 45 minutes.
8
The fifth example is a car and a moped with the same speed moving in the same direction, but the moped went from point b, located at a distance of 10 km from point A, half an hour earlier. To calculate, through what time after the start of the car will overtake the moped. 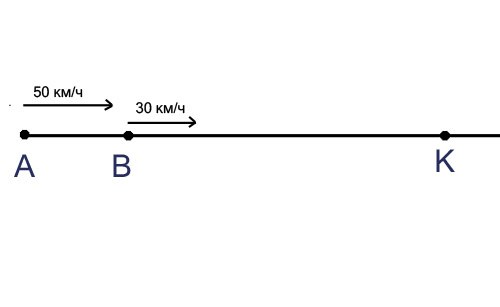 9
The distance that the car drove 10 km more. Add this difference to the path of the motorcycle and align the parts of the expression: vx = v’(x+0,5)-10. Substituting the values of speed and solved it, you will get the answer: t = 1.25 hours or 1 hour and 15 minutes.
Is the advice useful?
See also
Присоединяйтесь к нам
New advices