How to find time knowing the distance and speed

The concept of speed, time and distance known each other since middle school. But you must understand that they are much wider than the base of the national curriculum. And in order to use the same formula we have to take into account a number of conditions. 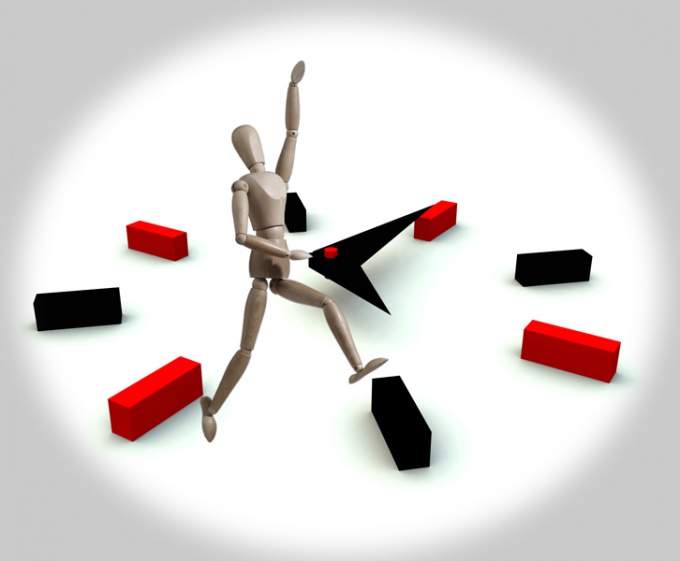 Related articles:
Instruction
1
Given the assumptions of classical mechanics, the velocity characterizes the speed of movement of a point in space. This is a vector quantity, i.e., velocity has a direction. The speed is usually measured in kilometers per hour or in metres per second (symbol km/h and m/s respectively).
2
Time in classical mechanics are continuous, nothing is defined. For measurement uses a periodic sequence of events, which is considered the benchmark of the minimum period of time. This principle is familiar to everyone for example, ordinary hours. To solve elementary physics problems time represent seconds (), minutes (m) or hours (h).
3
Distance is a key concept in many Sciences. In a General sense it can be defined as the degree of remoteness of the objects. Problems in school physics, distance is usually measured in centimeters (cm) meters (m) kilometers (km), etc.
4
We must distinguish between two concepts: the distance between the objects and the path that passes the point, overcoming this distance. After all, when you move a point can move along the shortest distance between points and can, for example, to go on a zigzag path. The distance between the points remains the same, but the way she's going to do much more.
5
Vary accordingly, the average travel speed and average speed path. For example, horses, running round a racetrack, the average speed of the path different from zero. While the moving speed is equal to zero, since the horse returned to the same point from which started the movement.
6
That is the average speed of the path is equal to the ratio of the traversed point the way to the time for which the path was traversed. To remember this ratio just. Traditionally, the distance indicated by the letter s (from the Latin spatium "space"), velocity – v (eng. velocity), and time – t (eng. time). Draw a triangle in the upper part of which distance, in base – time and speed (see figure). Now close the desired value (e.g., time). It turns out that the time equal to the remaining fraction – the ratio of the distance to speed.
Useful advice
Carefully watch the units of measurement of variables. If a task speed is defined in meters per second, and the distance in kilometers will have to either switch the speed in km/h or distance in meters.
Is the advice useful?
See also
Присоединяйтесь к нам
New advices