How to find the speed of the fall

The speed of the falling body in the air, unlike the vacuum of space does not only depend on the initial speed, height and free fall acceleration, but air resistance. Because the impact of the latter depends on the shape of the body and difficult mathematical accounting, it is more rational to measure this velocity directly. 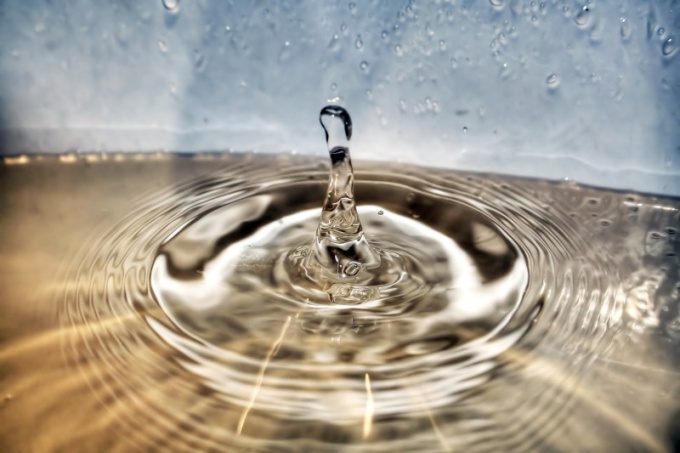 Related articles:
You will need
Instruction
1
Connect one of the solar battery from a calculator (the larger can not be used) to the left channel line input of the sound card and the other to the right. Be aware that some sound cards is stereo output only, and input - mono, and, besides, there is power to the microphone. Then connect solar batteries in series, observing correct polarity, a load resistor to 100 ohms and connect to this input via capacitor 0.1 UF - he doesn't miss them a constant component.
2
Install the computer program Audacity. Position the solar panels at the surface vertically (using a level) at a distance from each other that it is about half the diameter of a falling body. Send them to the illuminator from a distance of about a meter. Run the program. In record mode, make sure that the sudden closing and opening of the solar panels on the waveform there is a significant disturbance.
3
Turn in Audacity the recording mode. Relieve body down so that it initially blocked one of the solar panels, and then both.
4
Stop recording. On the waveform (or two waveforms, if your sound card equipped with stereo input) using the built-in program scale, measure the time interval between the peaks of the disturbances. It is expressed in seconds.
5
A ruler accurately measure the distance between the solar panels. Move it from centimeters to meters. Divide this distance by the time interval, measured using the program Audacity, and you get the falling speed immediately before touch the body surface. It will be expressed in meters per second. If necessary, ensure that it is in other units, such as kilometers per hour (1 km/h = 0,2(7) m/s). Try to compare this rate with the calculated according to the formula V=sqrt(2hg), where V is the velocity, m/s, h - height, m, g - acceleration of free fall, 9,822 m/s2. The smaller will be the measured speed compared to the estimated, the more influence air resistance.
Note
Do not touch both the computer case, the conclusions of radioelements and grounded objects, as well as the housing of the light source.
Is the advice useful?
Присоединяйтесь к нам
New advices