How to determine the end of the word

Students learn to determine the end of words when reading the words, and repeatedly come back to this when studying spelling. This skill is required when determining the personal endings of the verb and the possessive - nouns. How to learn to tell the ending in the word? 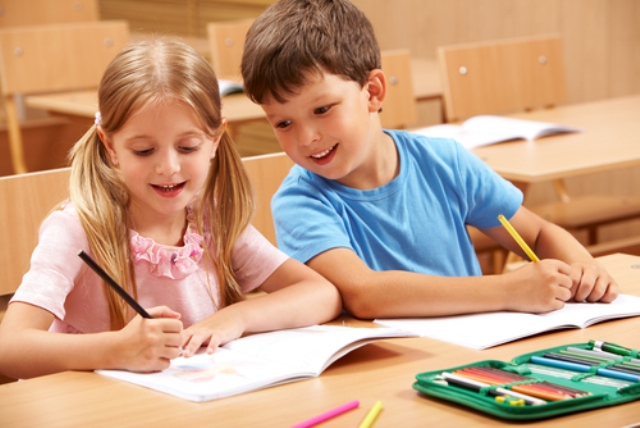 Related articles:
Instruction
1
You should know that the end is the variable part of the word. Thus, the immutable parts of speech it is not. They have no adverbs and gerunds.
2
If you have trouble identifying the end, change the form of the word and identify the part that changes. This will be the end. For example, you need to highlight the end of the word "table". Try to change his form: "table", "table", "table", etc. Please note that the change occurs immediately after the root. It can be concluded that the endm of the word "table" is zero.
3
Zero the end - these are the words which are not expressed in sounds. As a rule, they occur in nouns in the nominative case masculine of the first declension, or third declension.
4
If you need to identify personal endings of the verbs, pay attention to what conjugation it belongs to. So, in the word "reads" the endingwill m "et" as a verb refers to the first conjugation.
5
Learn to distinguish between the end of verbs in the imperative and indicative moods. The sound may be the same, but parts of the words are different. Note the verb "shout". It is used in the imperative mood. Change the shape and can see that the word "shout" the endm will be "and". So in the verb "shout" - "those".
6
Note the sentence "When you yell, tell". In it the verb "shout" is used in the indicative mood. If you change the word form, you will see that the endwill be m "ete".
7
Determining the ending from adjectives or participles, it is possible to put a subsidiary question or to know the case, gender and number. For example, in the adjective "strong" endingis "th", as it refers to masculine, singular, instrumental case.
8
If you determine the case ending to the noun, find out what case and declension is used it. The noun "village" end ofm is "e", since the word belongs to the first declension, prepositional case.
Is the advice useful?
Присоединяйтесь к нам
New advices