How to pay for the electricity by the meter

Energy expenditure to be accounted and paid according to the statutory law of the Russian Federation tariffs. Therefore, each apartment or house has electricity, focusing on the testimony of which the tenants pay for the electricity consumed. 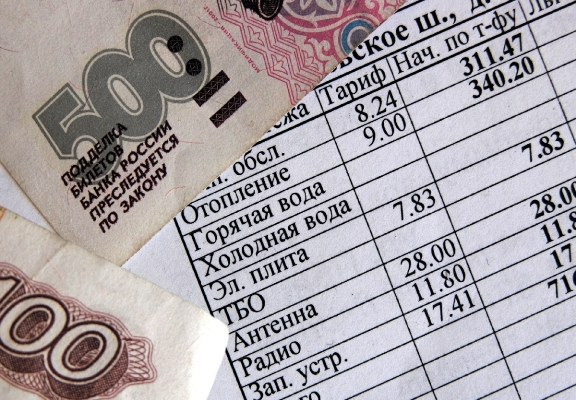 Related articles:
You will need
Instruction
1
If your apartment has installed a new electric meter, then his testimony must be represented by zeros. As you use various appliances, the readings of this meter will increase. After months (or such other period specified in your agreement with "Gorenergo"), you must calculate for the consumed electricity.
2
Look at the display counter. Usually it is represented by several panels, each of which has a place for any digit from 0 to 9. Pay attention only to those indicators that come before the comma. Typically, this is 5 digits (depending on the model of the counter).
3
Write down the amount you consumed kilowatts and multiply by the cost per kilowatt/hour. As a result, we obtain the amount you need to pay. But that's the case, if you shoot first to read the meter.
4
During the second and subsequent payments at the counter, first calculate the difference between nagacevski and paid for kilowatt/hours. To do this, subtract from the received indicators the latest figures for the previous period payment , and then multiply the resulting difference by the cost of 1 kilowatt/hour (according to the rate).
5
If you are paying more for electricityconsumed in the common areas (entrances, corridors and kitchen in a communal apartment) for the same for all tenants the counter, zagorevskii kilowatt/hours in the reporting period, share equally to all tenants, or some other arrangement reside in the premises.
6
To pay for electricity , please fill in the receipt in the box office of your Department Gorenergo, in the offices of Sberbank of Russia, into a single settlement-cash centre (ERKTS), through the terminals and ATMs, post offices. Try not to disturb the established terms of payment, otherwise, under the law, you will be subject to a fine for each day of delay.
Is the advice useful?
See also
Подписывайтесь на наш канал