How to find moving the body

Kinematics investigates different types of motion of a body with a given velocity, direction and trajectory. To determine its position relative to the start point of the path, you need to find the displacement of the body. 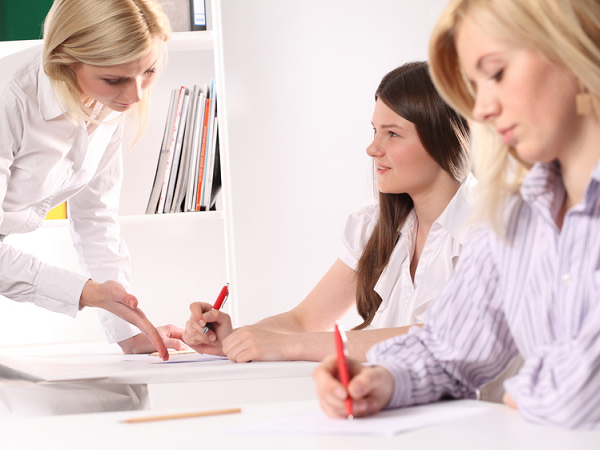 Related articles:
Instruction
1
The movement of the body occurs at a certain trajectory. In the case of rectilinear motion it is a straight line, so finding the moving body is quite simple: it is equal to the distance traveled. Otherwise the coordinates of the start and end position in space.
2
The magnitude of the displacement of a material point is a vector because it has direction. Therefore, in order to find its numerical value, you need to calculate the module of the vector connecting the start point of the path and its end.
3
Consider the two-dimensional coordinate space. Let the body traveled from a point A (x0, y0) to the point B (x, y). Then to find the length of vector AB, lower projections of its ends on the axis of the abscissa and ordinate. Geometrically the projection relative to the other coordinate axes can be represented in the form of legs of a right triangle with lengths:Sx = x – x0;Sy = y – y0 where Sx and Sy projections of the vector on the respective axis.
4
The module of the vector, i.e. the length of travel of the body, in turn, is the hypotenuse of this triangle, the length of which can easily be determined by the Pythagorean theorem. It is equal to the square root of the sum of the squares of the projection:S = √(Sx2 + Sy2).
5
In three-dimensional space:S = √(Sx2 + Sy2 + Sz2), where Sz = z – z0.
6
This formula is General for any kind of movement. The displacement vector has several properties: • the extension cannot exceed the length of the path travelled;• a projection of displacement can be both positive and negative, while magnitude is always greater than zero;• in the General case, the displacement does not coincide with the path of movement of the body, and the module is not equal to path.
7
In the particular case of rectilinear motion the body moves only in one axis, e.g. the x-axis. Then the length of travel equal to the difference between the final and initial of the first point coordinates:S = x – x0.
Is the advice useful?
See also
Подписывайтесь на наш канал