How to find the projection speed

The velocity vector describes the motion of a body, showing the direction and speed of movement in space. Speed as function is the first derivative of the equation of coordinates. Derivative of velocity gives acceleration. 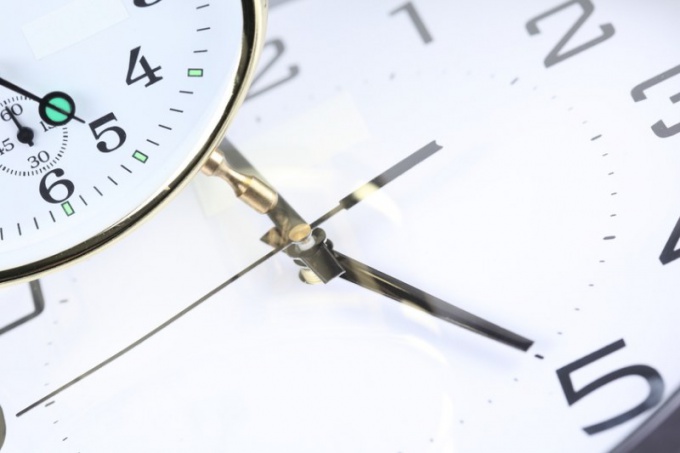