How to find the module of the displacement vector

In kinematics for finding the various quantities using mathematical techniques. In particular, to find the module of the displacement vector, you need to apply the formula of vector algebra. It featured the coordinates of the end points of the vector, i.e. the initial and the final position of the body. 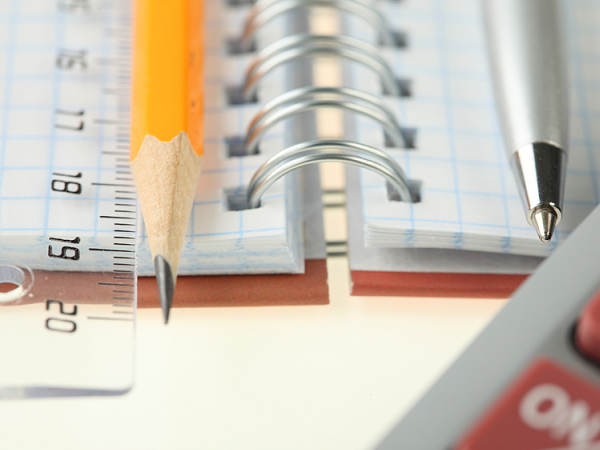 Related articles:
Instruction
1
During the movement of the material body changes its position in space. Its trajectory can be a straight line or arbitrary, its length is the path of the body, but not the distance that it moved. These two values coincide only in the case of rectilinear motion.
2
So, let the body has made some movement from the point A (x0, y0) to point (x, y). To find the module of the displacement vector, you need to calculate the length of the vector AB. Draw coordinate axes and apply a known point initial and final position of the body.
3
Spend the cut from point a to point b, specify the direction. Lower projections of its ends on the axis on the chart and apply a parallel and equal line segments passing through the considered point. You will see that in the figure denote the right triangle with side-projections, and hypotenuse-move.
4
By the Pythagorean theorem find the length of the hypotenuse. This method is widely used in vector algebra and is called the triangle rule. For starters, write down the lengths of the legs equal to the difference between the respective abscissa and ordinate of points A and b:
ABx = x – x0 – the projection of the vector on the axis ox;
ABy = y – y0 is its projection on the axis OU.
5
Single travel |AB|:
|AB| = √(ABx2 + ABy2) = ((x – x0)2 + (y – y0)2).
6
For three-dimensional space, add a formula for the third coordinate – the z applicate:
|AB| = √(ABx2 + ABy2 + ABz2) = ((x – x0)2 + (y – y0)2 + (z – z0)2).
7
The obtained formula can be applied to any trajectory and type of motion. The magnitude of the displacement has an important property. It is always less than or equal to the length of the path, in the General case it does not coincide with the curve of the trajectory. Projection – the mathematical value may be more or less than zero. However, this does not matter because the calculation they participate in even degree.
Is the advice useful?
See also
Подписывайтесь на наш канал