How to turn off mass

In order to prevent a possible short circuit in the electrical circuits of the vehicle, especially in a period long enough Parking, it is advisable to disconnect the power source – the battery. In practice this is done by disconnecting the negative wire mass. 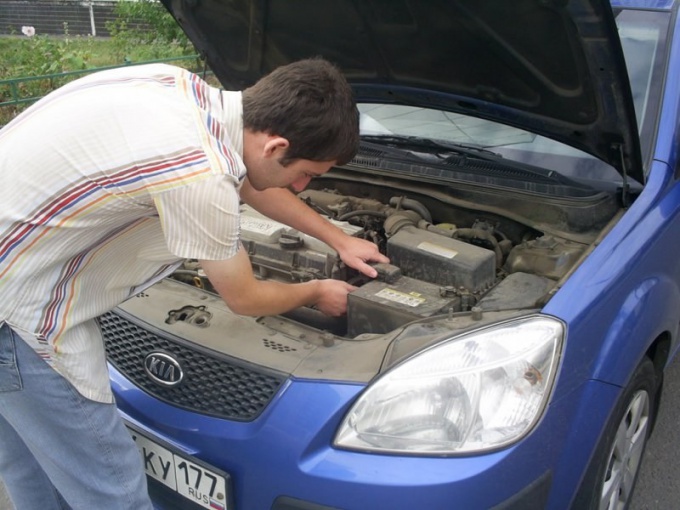 Related articles:
You will need
Instruction
1
The easiest way is removing the wire from the negative terminal of the battery. Take a wrench that corresponds to the nut on the terminal, loosen the nut and removing the wire, secure it in any niche, eliminating accidental contact with the negative battery terminal. 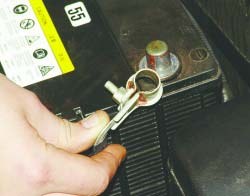 2
It's easy to put the disconnector mass. In sale there are various modifications to suit every taste. Turn it into a circuit, the negative wire between the battery and the car body, ensuring a good contact. Disconnecting the ground, you press one button before starting the engine step on the other, completing the circuit. 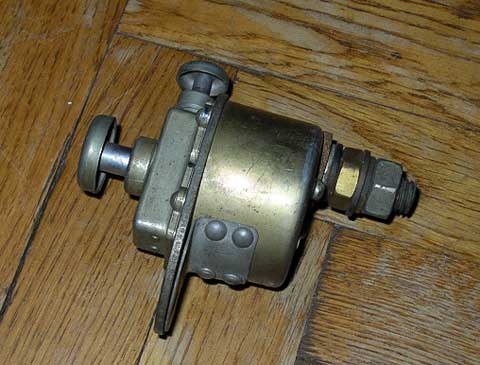 3
To, and including disabling a lot, not to get out of the car and open the hood, get a wire from the negative terminal to the salon. Place the toggle switch in a convenient place. Such a switch may be known only to you and to perform simultaneously the role of "anti" – anti-theft devices. Not knowing the location of the toggle switch, the outsider will not be able to start the engine. 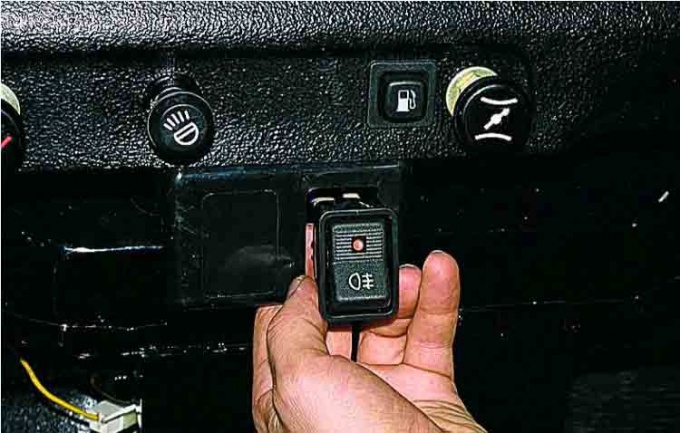 4
Modern cars are stuffed, as they say, "brains", are not indifferent to power-off electric on-Board network. Many motorists do believe off weight on these cars is absolutely unnecessary. Their system of protection will not be a short circuit, which still happen to a fire on old domestic machines. The leader of such fires is "Lada" ("penny").
5
However, if you leave the car for a long time, then on the "foreign car" it is useful to disable a lot. Not to de-energize all the electronics and alarm system with a siren, turn on the parallel switch mass the fuse is 3-5 A. the Current passing through the fuse will be enough for electronics and alarm systems. And in the event of serious circuit, the fuse will just burn out.
Note
Off weight not only guarantees against a possible short circuit, but also maintains the battery charge from unexpected leaks.
Is the advice useful?
See also
Подписывайтесь на наш канал