Every girl who marries should make the decision about his name. It opens several opportunities to leave maiden, to take the surname of her husband or to combine the names into one. Someone believes that all members of the family surname should be the same, someone does not want to part with the name of their parents, and someone decides to create another symbol of love. 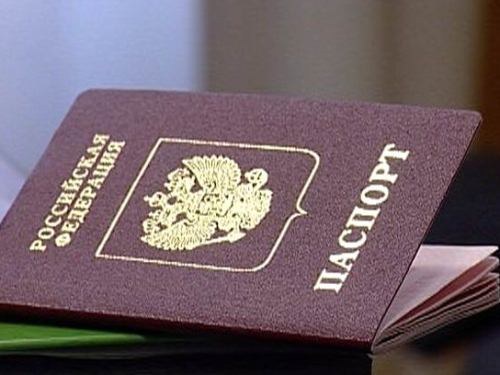 Related articles:
Instruction
1
The issue of double surnames are regulated by article 32 of the family code and article 28 of the Federal law on acts of civil status, which stated that marriage registration it is possible to write the common surname of the spouses, the premarital surname of one of the spouses or double, formed by joining the names of the wife to her husband's surname. This name is written with a hyphen. However, note that if one of the names double, then another one to it can not connect.
2
There is a strange position, some employees of the registry offices, who argue that a hyphenated name is allowed only to workers of culture and science. It's not true. Can the application to write any option. Lawyers definitely say that there are no restrictions, except that of an existing double surname, does not exist.
3
But there is one thing in this article that even experienced lawyers say that it is ambiguous. There is a view that take a double surname , both spouses are required. That is, if there is only desire my wife to keep the memory of the parent name and at the same time demonstrate the status of married women, her husband too will have to change the name. Not all agree with this option and start to look for a way out.
4
Some turn to paragraph 2 of article 32 of the family code, which says that the change in the surname of one spouse shall not result in the change of surname of the other. It is sometimes possible directly in the registry office to prove that it concerns a variant of the double surname. But actually this refers to a situation change of name after marriage.
5
That is, a woman has the right during marriage to leave either his nameor take the name of her husband, and already being married, she may change the name to the one that Mila her heart and hearing. This is done on a common basis, the order of the names she may choose arbitrary.
6
Taking the decision to change your name, remember that you have to change the number of documents. During the month, first of all, you need to change the passport. Execution of the filing of documents takes up to 4 weeks.
7
In obtaining a visa to another country for old surname can easily with the old passport to go on a journey. In the order of registration of passports of the timing of replacement documents when the change of name is not specified, in fact, the passport is valid until the expiry of its validity.
8
It is recommended to change the driving license, car insurance and a document on ownership of the vehicles or the power of attorney. Lawyers are advised to change the registered securities certificate for suburban real estate, apartment, etc. in addition to only have to change the work permit, credit cards, medical and employment records, medical policy, insurance certificate mandatory pension insurance, taxpayer identification number.
Is the advice useful?
See also
Присоединяйтесь к нам
New advices