How to deal the cards

Card games are popular throughout the world and related to gambling. There even exist special gaming clubs in which to play cards. There are so many professional games, but the cards can also play with friends in normal light games. Before starting any game it is important to distribute the cards, lucky you. 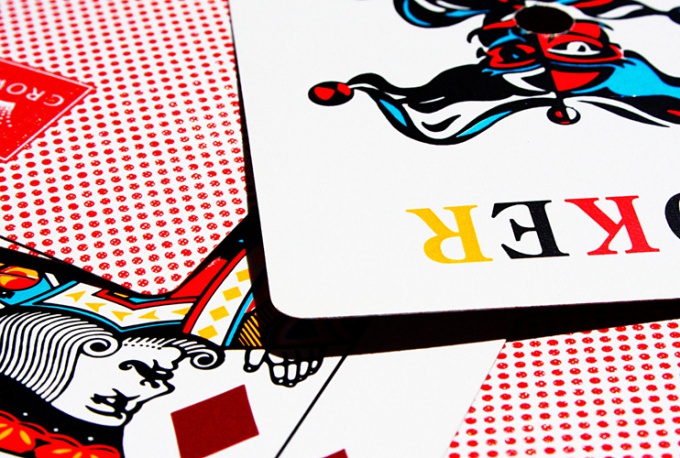 Related articles:
You will need
Instruction
1
To determine the person who will be handing out cards, you need to lay on the table a deck of cards. Each of the players draws one card. The one who took the little map will be giving out first.
2
Before dealing the cards should shuffle above the table so that the front side was not visible to the dealer. To collect cards for mixing should also.
3
After mixing the deck definitely need to remove the deck to the man sitting on the right. You can then begin dealing the cards.
4
Cards are dealt one at a time, face down, face down, clockwise. If the dealer in the distribution of accidentally took two cards instead of one, it shall again return them to the deck and remove one card.
5
To ReDeal the cards you need in the case that fallen card is in the process of distribution opened. Also need to retake it if it's the wrong number of cards.
Is the advice useful?
See also
Подписывайтесь на наш канал