How are friendlies ice hockey

Friendly hockey match – a game that does not affect the position of the club in the standings. Therefore, for the participants the result is not as important as the game itself. Such matches are necessary in order for players to gain experience before important matches. 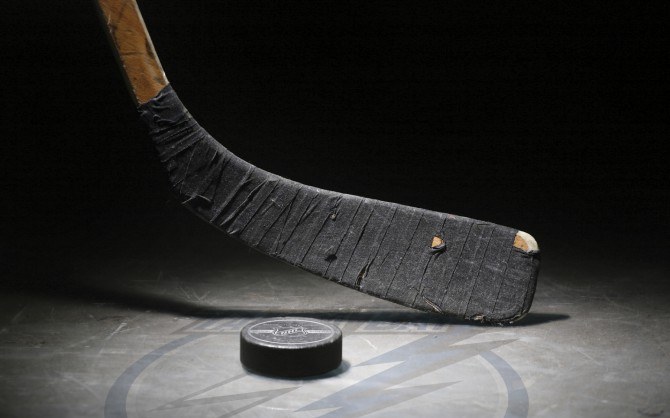 Related articles:
Friendly matches areusually held before the actual start of the regular season or in the offseason that the players clubs did not lose its shape. Is control training game that is held between the clubs and between teams. The main objective of these meetings is the practice of teamwork and tactics, working out certain combinations. The coaching staff, these games help to make the final team. A friendly match can be worn purely charitable nature. In this case, the ice usually go legendary players or even well-known politicians. All the money from the sale of tickets for these matches will go to charity.Friendly game differs from the ordinary loyalty of its rules. For example, the judge can forgive players minor infractions of the rules and not send them to the penalty box.The match consists of three periods, each of them is 20 minutes of pure time. Between periods, there are breaks, usually lasting for 15 minutes. At the same time on the ice with one team can be six players: one goalkeeper and five field players. The goalkeeper can be replaced with the sixth field player. The match is allowed to change players. It is possible in the course of the match, as well as in the pauses during stops time.If, after the end of normal time, the game ends in a draw, the judge shall establish the overtime, then there are adds, usually 10 minutes. In that case, if overtime does not decide the winner, the teams break shootout – penalty shot. However, overtime, as the shootout, in a friendly match is not required. Their necessity is negotiated separately before the game. The winner of the friendly match is the team that was able to score the highest number of goals in the opponent's goal.
Is the advice useful?
Присоединяйтесь к нам
New advices