How to deal with mentally ill

Mentally ill people do not adequately perceive the reality and has inconsistent behavior. Communication with such people can also deviate from the existing norms. The main thing is to remember that people are not just acting crazy, he is sick. 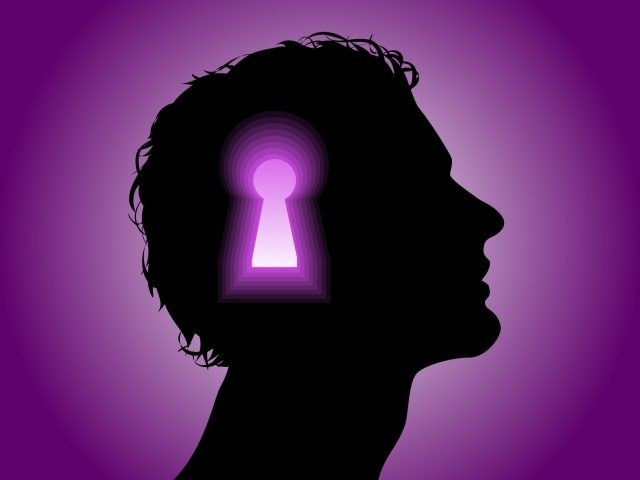 Related articles:
Instruction
1
Treat a mentally ill person with love. After all, it's not his fault that he's in trouble. And although you will no doubt be very difficult, try to restrain yourself and continue to respect it. Do not talk to him dismissive and condescending tone, even if you have plenty of time to ask him about something.
2
Keep a certain distance. Don't be offended by his words or actions, because he makes them not special. Treat negative behaviour as a symptom of the disease.
3
Behave calmly. Understand that his inappropriate behavior is the result of a severe mental disorder. In acute feelings of the patient can be very strained, so don't yell at him. At such moments, he just can't understand what you are trying to convey to him. Your calm will help him cope with anxiety, confused thoughts and improve mental state. And the conflict and argument, by contrast, can cause a relapse.
4
Learn to recognize the symptoms and properly respond to them. If a feature of the disease is anger and irritability, do not argue with him or some time generally limit contact. When it is closed, start a conversation first. Difficulties with concentration repeat said and say short phrases. Delusional beliefs do not support, but do not argue with patients openly. And when self-doubt or low self esteem treat it with understanding and respect.
5
Keep it up and celebrate even small successes. This will help not only him but also you. After all, to deal with mentally ill person and constantly hope for improvement very difficult.
6
Save his usual routine. If the patient is a long time lying in the hospital, find out his schedule: lunch time, dinner or bedtime. And create home the same. For mentally ill people in my life very important the predictability and peace of mind. Think of simple daily activities that he did not sit idle. This will allow him to feel more wealthy and fit.
Is the advice useful?
See also
Подписывайтесь на наш канал