Where to go in the eagle

Eagle – one of the cities of the first salute, which bears the title "City of military glory". It was founded in 1566 by decree of Ivan the terrible. If you came to eagle in search of cultural entertainment or just to explore the city, you can visit the most famous places. 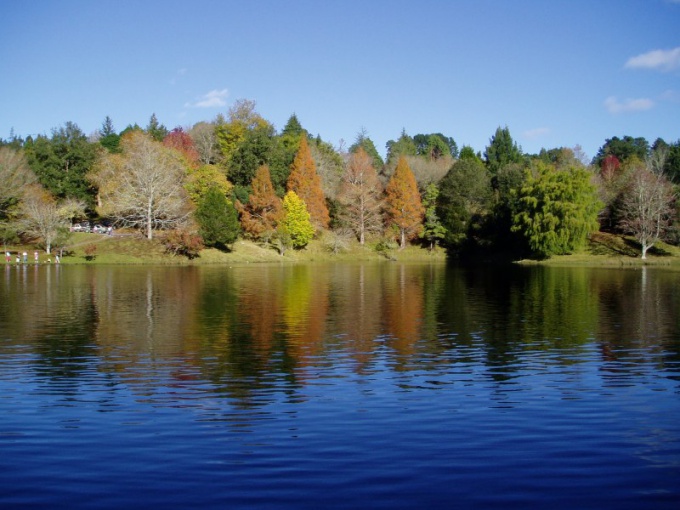 Related articles:
The eagle is often called the literary capital because it has at different times lived the famous Russian writers and researchers: Ivan Turgenev, Nikolai Leskov, Leonid Andreev, Ivan Bunin, Afanasiy FET, Dmitry Pisarev, Mikhail Prishvin, Mikhail Bakhtin, Marko Vovchok, and others. At Orlovschine born politician Gennady Zyuganov and the Muse of the great poet Pushkin to Anna Kern, to which he dedicated his lines: "I remember a wonderful moment...". By the way, Alexander visited the eagle, which is testified by a memorial plaque on the street named in his honor.In connection with the names of a galaxy of writers in the eagle is to visit the house-Museum of Leskov, Turgenev, Andreyev, Bunin, Bakhtin. In the Oryol region is the famous Spassky-Lutovinovo, the family estate of Ivan Turgenev, where every year tourists come from different cities and countries. The name of this writer is associated and nest – the scene of the novel, with well-preserved house of Liza Kalitina. Unlike Spassky, to walk in the Noble nest, just to get to the city center.If the purpose of your visit – a pilgrimage, on the territory of the city is more than a dozen temples and churches, including convents and monasteries. Interestingly, even before the coming to power of the Bolsheviks only in Orel there were more than 30 temples. In the city centre, Orel state academic drama theatre. Turgenev, theatre for young people "Free space", municipal chamber theatre "Russian style" and puppet theatre. The city has a concert hall, several cinemas and Nightclubs, themed cafes, coffee shops, restaurants, places for playing bowling and Billiards, etc. If you wish to rest from walking around the city, visit the national Park "Orel Polesye". It is in Hotynetskom district area. This area is famous because according to legend there lived a famous brigand. In woodland you will find more than two hundred and a half species of rare animals, plants, birds. In addition, within the reserve there are hotels and places for tourism on the lakes.Lovers of outdoor activities can be recommended to visit the Ice Palace, and in the summer the Hippodrome where you can watch competitions or horseback riding. In the eagle games are played on airsoft, paintball, styling medieval battles, in the spring and early summer have the opportunity to engage in parachuting for Puhachivka or watch a game of the local football club at the stadium. Lenin.
Is the advice useful?
See also
Подписывайтесь на наш канал