How to recover the loss

The shortage rests with the responsible person with whom the contract was made. The collection can be produced in different ways, but for a large amount of losses caused to the responsible accountable officer, the case is considered in arbitration court on the basis of statements of the employer. 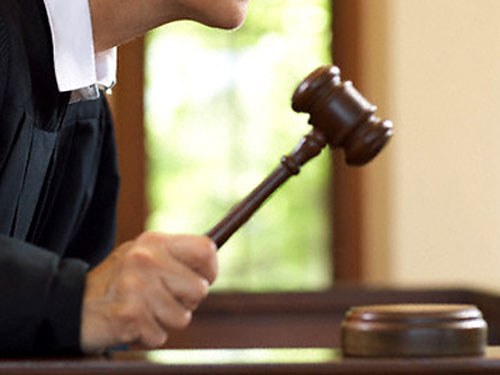 Related articles:
You will need
Instruction
1
The fact of the shortage must be documented and recorded. For this test, a report discovered the shortfall, require the employee to provide an explanation for the arising shortfall. If the working team, the prosecution, punishment and explanation to get with each team member separately.
2
Take a written sentence. If someone from the responsible officers refused to write an explanation, make one more act of refusal.
3
Then you can terminate the employment relationship unilaterally, under article No. 81 of the labour code, which allows you to fire the person in charge for distrust or to continue the employment relationship with the guilty employee.
4
If dismissal of the entire shortage seek to accrued payments for the current period of operation and compensation for all unused vacation days. If the accrued amount does not cover the entire amount of the shortage, the guilty employee can voluntarily pay the entire remaining amount.
5
If you keep the culprit in the shortage of the employee to recover the full amount you are entitled gradually, making deductions from wages.
6
In all other cases, if the employee does not want to continue to work, not planning to pay the shortage, the amount of calculation is not enough to repay the debt, you have the right to forcibly collect the shortage, by application to the court of arbitration. Attach to the application the act, the explanation, the order of punishment, photocopies of all documents. As further evidence you can use witnesses.
7
On the basis of court orders made you will receive a writ of execution, to which you want to apply to the court bailiffs to enforce recovery of the debt related to the shortage. Enforcement proceedings must be commenced within one week after your treatment. Payments on your account will start to arrive no later than two months.
Is the advice useful?
See also
Подписывайтесь на наш канал