How to recover keyboard

While working on computer keyboard is exposed to the largest loads, which can gradually cause it to malfunction. If the regular PC keyboard is easy to replace the new ones, laptop repairs becomes a problem. 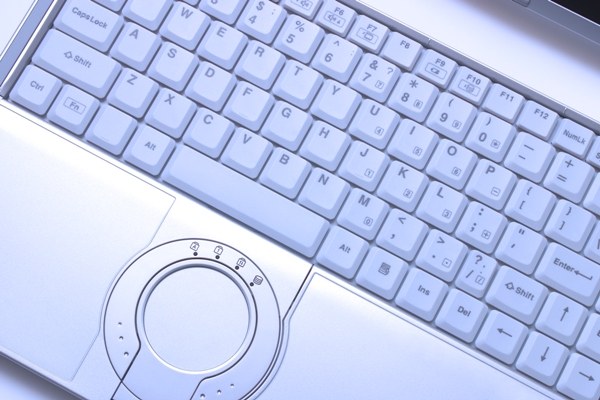 Related articles:
You will need
Instruction
1
The vast majority of cases, the keyboard goes down when spilling her fluids or in contact with debris under the keys. Repair normal keyboard is advantageously carried out only if it is still quite new. Typically, such a keyboard can be easily disassembled, and any problems with it not occur. Much more difficult is the case with laptops, this option will be considered.
2
If you spilled something on the keyboard, immediately turn off the laptop by power button, unplug from the mains and remove the battery. The best option is to immediately take the computer to a service center, since self-repair is a risk completely ruin the keyboard. But if you are confident in your abilities, you should immediately take them down.
3
Dismantling the vast majority of modern keyboards begins with the removal keys. Before starting, don't forget to take a picture of the keyboard, to the Assembly to properly install the keys, or redraw their location. Then try to remove one of the rarely used keys, using a suitable tool such as an awl or hook. The keys are attached with special clips, so you have to understand which side should pry off the key and where to pull, it pulls. Once you get to remove one key, in the same way and remove the rest.
4
Under the keys are rubber washers. Carefully remove them: those that are filled, place in warm water with added detergent for washing dishes. To the same place and filled the keys. After removal keys remove the mounts on which they were installed (elevators). Gently rock the one Elevator in hand, let's see how it is attached. Remove it, then remove the rest. Filled elevators also send in a container of water.
5
Now you can easily take the rest of the keyboard. Your task – to get to the film carrying conductive tracks. Usually films three: two paths and one between them, providing the necessary clearance and prevent the circuit conductors. Contact is only possible in locations of holes in the film.
6
Evaluate the condition of films. If liquid was spilled a little and didn't hurt them, dry them, and assemble the keyboard. If moisture got into the package of films, they have to separate and wash. Handle the film very carefully! Maybe separation will have problems, as they can be glued into a single package. In this case, you will need a Hairdryer and a scalpel. Hairdryer heat bonding film adhesive and separate them with a scalpel. Work carefully, as the conductors are very thin, they are easy to break.
7
Disconnecting film, wash them in cold water, nor to any case do not RUB the track you just erase. Dry film during the day, then check the tester for faulty paths. If there are breakages, restore them conductive glue "Contactor", it can be purchased in the shop. Let it dry for a couple of hours, again check the paths. Then reassemble the keyboard.
Is the advice useful?
See also
Присоединяйтесь к нам
New advices