How to fix button on the keyboard

Laptop keyboard or a desktop computer is one of the most commonly used technical inventions. Write a letter, fill out the form on the website, play the game, you kind of need it. But long operation of a button of the keyboard broken. Is it possible to fix them yourself? 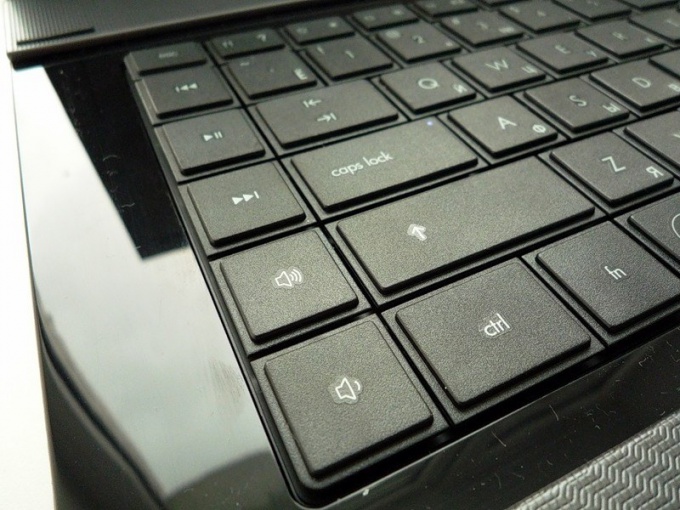 Related articles:
You will need
Instruction
1
Inspect the keyboard and determine the cause of failure. Typically, the button breaking, just popping up. It is necessary to consider in detail what exactly broke at the moment. Pay attention to the principle of fixing the buttons on the keyboard. The basis for the button is a small square-the lock opens like a "clamshell". On the base is also marked locations for the mounting holes. The button has a pin size of mounting base.
2
Take a thick needle to correct the situation in the case of breakage of the button, its "clamshell" lost their properties as off limits. The challenge is to re-connect the two frame bases. Gently and carefully, weighting the strength of the movement, insert the prongs of the fasteners of one part of the base in the recesses of the other part and lock this position.
3
After that, take a curved clip. She needed to after fixing the "clamshell" in the correct position, install the button. Slightly lift the clip a "clamshell" and in this position top set button. Press until it clicks.
4
If the keyboard button "blow up" under your fingers and through the retainer, it is necessary to disassemble the button. To do this disconnect the "clamshell"retainer, Tselkov one end and pulled out of ears the second.
5
On the keyboard locate the three mounting-eyelets for locking – one bigger and two small. Take the clip and get it on retention, starting with the big one. Please note that the lugs are made of aluminum and easily break, then the repair button turns into a keyboard repair.
6
After the latch caught the big ear, a light press until it clicks tofield, enter the other two mounts. Then select the top button, simply align the grooves of the "clamshell"retainer with the lugs of the cap.
Is the advice useful?
See also
Присоединяйтесь к нам
New advices