How to adjust volume on the keyboard

Modern man can not imagine their life without electronic technology. The computer was used not only for work but also for watching movies or listening to music, in connection with which it is updated and functional equipment. 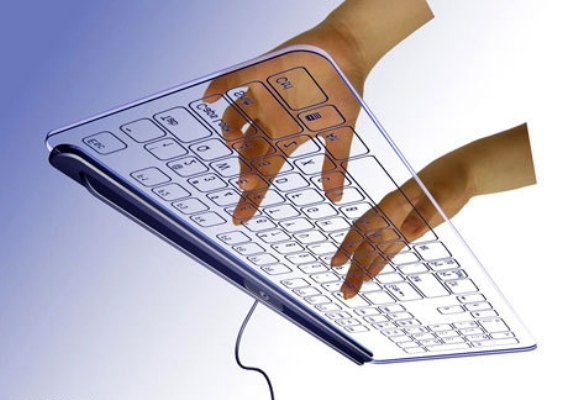 Related articles:
Instruction
1
Not to hold the surface of the table surround keyboard, the developers reduce the number of buttons on it, transferring their functionality internal interface programs or creating multifunction buttons.
2
Typically, each button performs several tasks or is able to print different graphic characters. The main field of symbols are designated in two colors, with each sign on the button is on its place. On modern computer keyboards and keyboards on laptops are the symbols of the third color. This keys responsible for system functions, in addition to which a set of actions that reduces the user working time.
3
Locate on your keyboard the button with the letter combination of "Fn". She highlighted the contrast color against key symbols of the keys and is usually located in the bottom row of buttons. Pressing it activates the third type keyboard function: characters highlighted with the same color with the Fn key.
4
Find keys on which the contrasting color of the plotted symbols sound. Most often it is the signs of the column. If it emits a large number of lines, so it makes the sound louder. Button with a smaller number of lines in the column reduces the sound. The figure crossed column denotes immediately turn off the sound. She did it and includes, if the sound was off. Press and hold "Fn" at the same time regulating the volume of sound of your computer with the help of these buttons.
5
The little keyboard is equipped with buttons to control the Winamp program. While listening to music in this program, press and hold "Shift" while pressing the numbers "8" and "2" that corresponds to the command "louder" and "quieter". The function of these keys can perform the arrow buttons "up" and "down" while pressing "Shift".
6
If your keyboard has built-in speakers and adjust the volume before using this function, download the driver for your model. The software can be found on the disk that was sold as a bundle with the device, or on the official website of the manufacturer.
Is the advice useful?
See also
Присоединяйтесь к нам
New advices