How to make homemade brandy

Recipe brandy invented in the XVII century, and it began in France, in Cognac. In honor of this city drink and became so called. What long-term aging of brandy improves the taste, learned quite by accident, during the occupation of France by the English fleet. For the carriage of goods, it was observed that as a result of long storage of cognac alcohol in oak barrels taste quality it became much better. 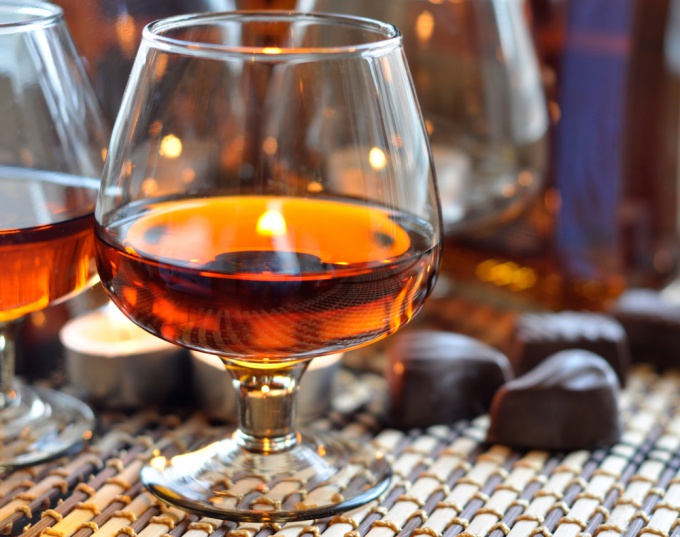 Related articles:
You will need
Instruction
1
First, you need to prepare the wort for the preparation of cognac. To do this, squeeze the juice from the grapes, then add wine yeast. Then the resulting liquid should be poured into an enamel bowl and leave to ferment for about a month.
2
As an experiment, you can make variations of wine material, with the addition of various spices, caramel, sugar and aromatic essences.
3
After a month, and wine infusions, it is necessary to overtake through the machine twice to obtain cognac alcohol.
4
Then, the resulting liquid should be poured into wooden barrels and hermetically resealed. To homemade brandy have absorbed all you need from oak wood, enough to sustain him for two years.
Is the advice useful?
See also
Подписывайтесь на наш канал