How to defeat the uterus in Dragon Age

Their enormous popularity of the Dragon Age project owes largely correct attitude of the developers, because the game was designed as an adventure "old school" - serious, complex and require a thorough approach. First of all, the level of difficulty was reflected in the bosses: intermediate Uterus could take the player a few hours of free time and require a dozen deaths. 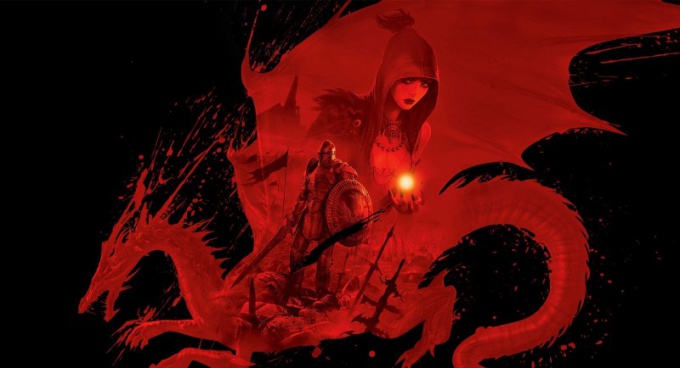 Related articles:
Instruction
1
From the very beginning of game prepare a strong character. Dragon Age "in haste" could lead to the fact that the boss will be almost impassable, owing to the weakness and unpreparedness of your character. First of all, do not miss any third-party task because they bring experience and a rare outfit; don't forget to carefully investigate the location to finish off the remaining monsters; narrowly develop your character with others to get enough powerful skills and spells.
2
Stock up on supplies just before the descent to the dwarfs. First and foremost you will need a lot of healing poultices; in addition, replenish the poisons and other potions.
3
Keep your distance. The first phase of the battle is to find a "safe zone". Uterus bare rather long tentacles, but they do not cover the entire available area, allowing the player to simply retreat to a safe distance and attack with bows and spells. In this position the melee at the maximum possible distance, because after the destruction of tentacles will be important every second.
4
Rush on the uterus hand to hand as soon as I clean her defense. Of course, this only applies to warriors mages and archers generally do more damage at range, so they can stay in place. You will have a little time – huge tentacles will soon grow back again. It is obvious that you will again run back into safe zone.
5
After a few repetitions you attack a squad of undead. Special tactics of fight there are allot of archers ago, wars hold opponents at range. Because the uterus will continue to take an active part in the battle, use all possible poisons and a long recovery aura to kill mobs as soon as possible.
6
If your team is unable to withstand a prolonged battle, you may, without making previous manipulation, damage from the uterus. The advantage of this tactic is that you don't have to fight with evil spirits, and to move around. The main disadvantage - you will need truly a lot of healing poultices, because you will constantly be under attack tentacles. A similar tactic can advise players, which is difficult to monitor the progress of the battle.
Is the advice useful?
Подписывайтесь на наш канал