How to appeal the decision of the bailiff

Producing payments on the loan in a timely manner, the bailiffs have the right to withdraw from the borrower's assets, for example, a car which was bought on borrowed money. If the actions of Executive bodies are prohibited by law, the debtor is entitled to appeal against the decision of the bailiffs. To do this you must write a complaint, the mandatory details which are determined by the Civil procedural code of the Russian Federation. 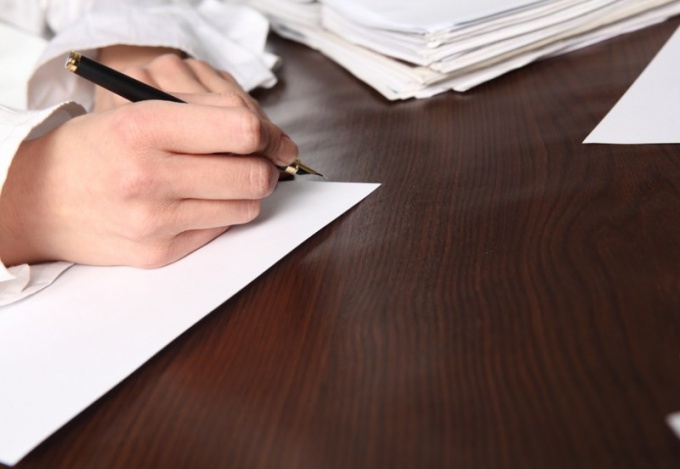 Related articles:
You will need
Instruction
1
In the illicit seizure of the assets of the judicial police officers the person who is the borrower, shall have the right to file a complaint. For example, a car worth two million rubles were seized by judicial police officers for the balance of the debt in the sum of thirty thousand rubles. Accordingly, the Civil procedure code, the debtor's rights are violated.
2
Make a complaint. In the right corner of a clean sheet write the name of the judicial authority to which you forward the document to appeal the decision, specify the full address of its location. Then fill in your personal data, address of your registration.
3
Specify as an interested person, the bailiff, enter his / her personal data, the name of his place of employment.
4
The document in this case will not be called the "Complaint" and "Application for recognition illegal actions of a bailiff". Write the date, the number of decisions issued by these bodies. Enter the day, month, year, when the bailiff proceeded to the execution of the decision. Describe the circumstances under which happened, for example, removal of the car.
5
Citing code of civil procedure of the Russian Federation, write a list of rights that have been violated by the actions of a bailiff. Specify what consequences arose after the execution of the order. For example, the car was your only source of income in connection with the use of it in business. Accordingly, without this property you will not be able to repay the remaining debt.
6
Based on the foregoing, ask the judicial authority that the resolution of bailiff was abolished, and the actions of the state police officer was illegal. Sign the complaint-the statement put the date of writing of the document, include your surname, initials.
Is the advice useful?
See also
Присоединяйтесь к нам
New advices