How to care for a dog after arresting

Relief of ears of the dog and surgery to adjust the shape, which is carried out with ornamental or therapeutic purposes. Although the debate about the need of relief of all time continues, many owners take this step to get the look dog to meet the breed standards. 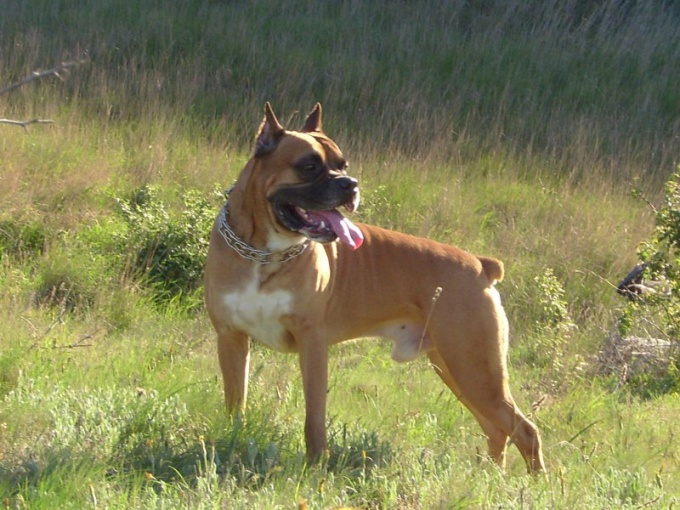 Related articles:
Cupping his ears was common for hunting dogs and fighting breeds. It was done to dogs with a wary protruding ears was more formidable, and for them it was impossible to bite, and also to the branches of trees, burdocks and briars do not catch on to the ears while hunting. The standards of many of these breeds include the docking of ears and tail. Adjustment of the ear is made for some other species – for example, for decorative or Schnauzers Yorkshire Terriers.

Cropped the ears of puppies at different ages. The Central Asian and Caucasian sheep-dogs ear almost completely cut off in 2-3 days from birth, and sometimes during childbirth. This operation can be performed even without anesthesia. When it is carried out in 1.5-2 months, anesthesia is already required to do. Species with a more complex form of the ear, the operation is performed in 40-45 days before being vaccinated. After surgery the puppy needs special care, he will need to purchase a special collar that will protect his ears from scratching.

Before surgery the dog should be fed no later than 10-12 hours before you go to the clinic. Postoperative bandage, if the veterinarian put, can be removed after 3-4 hours, in some cases not applied at all. The sutures will be removed after 2 weeks. To postoperative complications include inflammation, bleeding, scarring and thickening of the seam, often encountered in dogs cropped ears later.

No change in diet and walking for dogs undergoing surgery for the relief of ears, is not provided. The main task of the master is to control the condition of the ear and surgical site. Special collar for her to wear immediately after surgery and remove only after the wound is completely healed. Stitches and wounds should be treated EN-a tampon soaked in a 1% alcohol solution brilliant green, 3% strength hydrogen peroxide solution or a weak solution of tincture of calendula. Periodically they should be treated with powder of soap – it is enough just to crush the pill. Veterinarians do not recommend the use for the treatment of corticosteroids, in order not to increase the duration of their healing.

For the production of the ears in some cases the horns that do, obkleila a dog's ear in a spiral with a band-aid and fixing them together. These "horns" the dog must wear at least 2 weeks. If the ears the first time, to throw forward or back, don't worry, after a while the muscles that support them are strengthened and the ears will stand up straight.
Is the advice useful?
See also
Подписывайтесь на наш канал