How to adjust valve on a 402 engine

In order to compensate for thermal expansion valves, an engine design that provides clearance between end of valve stem and camshaft lobe. If this gap is higher than normal, the valve will not fully open if below normal – the valve is fully closed. 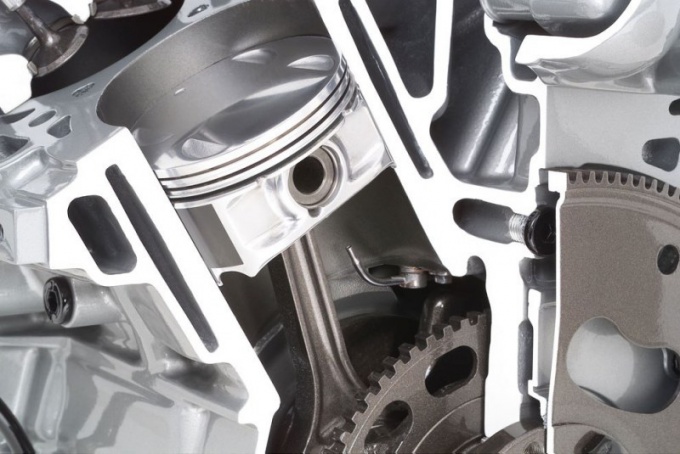 Related articles:
You will need
Instruction
1
The adjustment of thermal backlashes between the rocker arms and valves spending on a cold engine ZMZ-402. While retaining nuts to the cylinder head and stands the rocker arm shaft should be tightened with the necessary force. Remove the air filter housing and carburetor. Disconnect the outlet pipe of the crankcase gases. Disconnect the pipeline of a vacuum regulator of the gauge-allocator of ignition.
2
Remove the cap from the valve rocker arms (the cover of the head unit) by unscrewing the 6 screws of its fastening. The piston of the first cylinder set at top dead centre (TDC) of compression stroke. To do this, rotate the crankshaft until the third mark until its pulley aligns with the pointer on the gear cover. The rotation of the crankshaft of spending by special key installed on his ratchet.
3
Make sure that the intake and exhaust valves in the fully closed position and the rocker valve can be turned freely. Check with a feeler gauge the clearance between the rocker arm and the valve. The clearance for all intake valves must be 0,4-0,45 mm. the clearance for the exhaust valves of the first and fourth cylinder shall be 0,35-0,4 mm, for the second and third cylinders of 0.4-0.45 mm. With normal clearance the probe should enter into the gap with little resistance.
4
If the value of the thermal gap requires adjustment, loosen the locknut on the adjustment screw with a suitable wrench. A second key hold the adjusting screw against unintentional turning. Gap adjust the slow rotation of the adjusting screw with simultaneous continuous control of the magnitude of the gap. After finishing the adjustment, tighten the adjusting screw lock nut. Again hold the key against accidental displacement. Re-check the gap. In the same way, adjust the clearance of the other valve of the first cylinder.
5
Rotate the engine 180 degrees and adjust the valve clearances on the first cylinder using the above steps. Then rotate the crankshaft another 180 degrees and adjust the clearances of the valves of the fourth cylinder. Then again rotate the crankshaft 180 degrees and adjust the valve clearance of the third cylinder.
Is the advice useful?
See also
Подписывайтесь на наш канал