How to translate.e.m in kg

In atomic units (abbreviated a.e.m.) Express the mass of the smallest known natural objects - elementary particles, atoms and molecules. The numerical value of this quantity many times have changed since the first formulation of the physical meaning of Englishman John Dalton in 1803, and the last update was done in 2010. This unit is not included in the SI system, so sometimes you need to convert atomic units into kilograms. 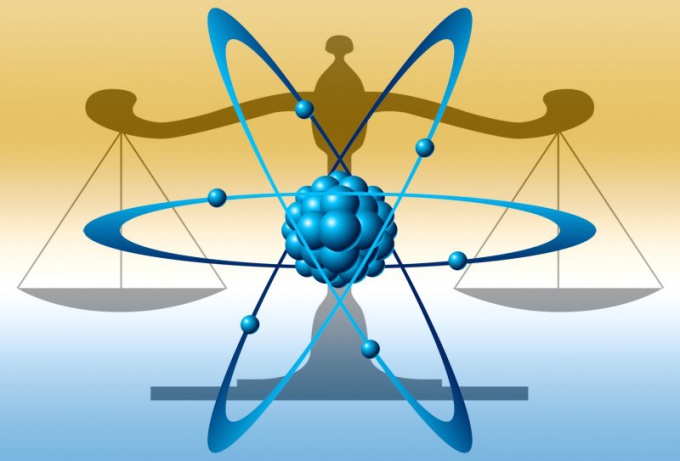 Related articles:
Instruction
1
For the most accurate translation.e.m. in pounds should use a ratio 1,660538921(73), multiplied by 10 in -27 degree. It is this fraction of one kilogram corresponds to one atomic mass unit according to the latest specification of the international Committee on data for science and technology (CODATA). However, this number is irrational, i.e., does not have the exact values of the above ratio we can see that it's a decimal fraction, which endlessly repeats the value 73. If translation and.e.m. in pounds - part theoretical problem, its solution, of course, should be this value, but to use it in practical calculations impossible.
2
Round the coefficient of a first step to satisfying a given degree of precision the number of digits after the decimal, and then multiply the resulting value by a specified number of atomic mass units. To the resulting value fill in multiplication by 10⁻2⁷ or move the decimal point 27 positions to the left - this is the equivalent of the given number.e.m. in kilograms.
3
To perform the operation of multiplication from the previous step in mind is quite difficult, so you'll have to use the calculator. This may be the app that is most widely used today are Windows operating system can be run from the main menu. To do this, click on the "start" button and then on the inscription "All programs". The link Calculator you will find in the section "Standard".
4
You can do without a calculator, if you have Internet access. Go to Google search engine and instead of prompting to type in the desired mathematical operation. For example, to determine weight in kilograms 371 units of atomic mass, type 371*1,660538921*10^(-27). The search engine calculates and displays the result on the page: 371 * 1,660538921 * (10^(-27)) = 6,1605994 × 10⁻2⁵.
Is the advice useful?
See also
Присоединяйтесь к нам
New advices