How to increase the range of the FOB

The radius of action of the alarms on all security systems are different. Manufacturers of alarms can specify the range to 2.5 km, But in urban environments, where too much noise and extraneous radio waves, the key FOB may be limited to a few meters. This state of Affairs does not suit the owners of the cars and makes them look for ways to increase the range of validity of the alarm. 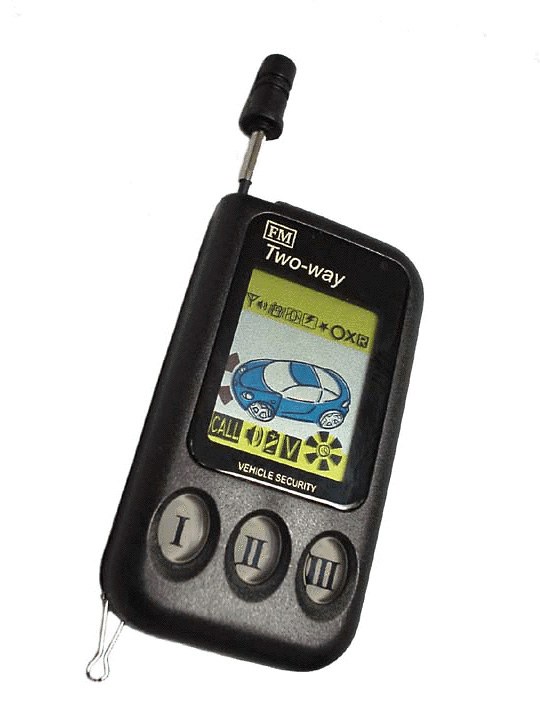 Related articles:
You will need
Instruction
1
There are several factors that reduce the radius of action of the alarm. These include houses, trees, finding the car in the garage or the shell. And if it stands in the underground Parking, the signal in General may be missing. In this case, to remove the car from protection only by using the emergency stop button Valet. This is facilitated by extraneous radio signals and obstacles. The higher you are, the greater the range of the FOB. For example, if you live on the 10th floor, the field of action of the alarm will be wider than the second floor due to the lack of direct interference. Even if initially the radius of the alarm is small, it may increase if the signal is reflected by a surface water (river, lake) or ice.
2
To increase the range of action of the keychain is possible without serious intervention. Start with the receiving antenna, which is located in the interior of the car. If the alarm without feedback, under the dash hidden unit. From it comes a small wire 10 cm long is the antenna. Extend the antenna the other wire to a length of 1-1,5 m. Disassemble the rack (can be any) and hide the antenna in it.
3
If the alarm system with feedback, the antenna will be located on the windshield, not under the torpedo. Glued but it needs to be so that between the antenna and the metal surface was a distance of at least 5 cm Greatly reduced signal level, and in that case, if the antenna is glued to the metallic tint film or factory metallic deposition.
4
In order to always have a good connection with the car, set the alarm with a GSM module. Such security systems are controlled by commands from a mobile phone. Accordingly, the reception area will be where there is cellular coverage network. All the processes that occur with the machine when you are not around, will be broadcast to your phone in the form of calls or sms messages.
Is the advice useful?
See also
Присоединяйтесь к нам
New advices