How to identify female wavy parrot

When buying a new pet can be more difficult to ascertain their gender. The ability to correctly identify the female or the male in front of you, becomes extremely important if you decide to purchase a wavy parrot. The fact that the behavior and learning ability of these birds depends largely on their sex. 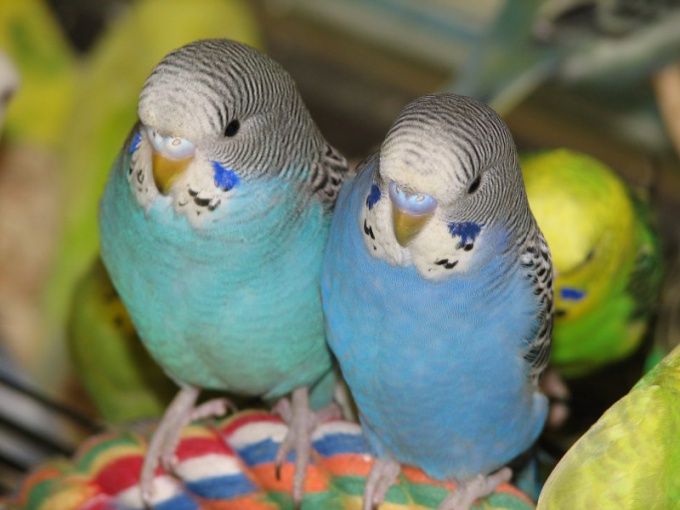 Related articles:
Instruction
1
Possibly wait until the parrot will be a month and a half since birth. When they are very young to determine their gender almost impossible, especially if you have a deep ornithological knowledge. 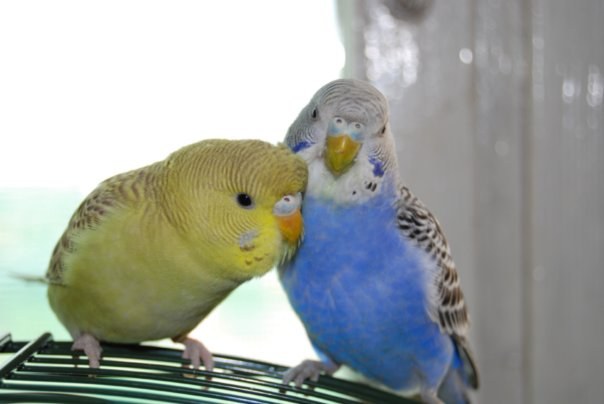 2
Pay attention to the cere parakeet. The so-called education of the skin, which is located at the top of the bird's beak. In males this area is usually blue or blue, whereas the cere of females often has a brownish tinge. However, under severe stress or molting this area may become blue and the females, so pay attention to other sex budgies. 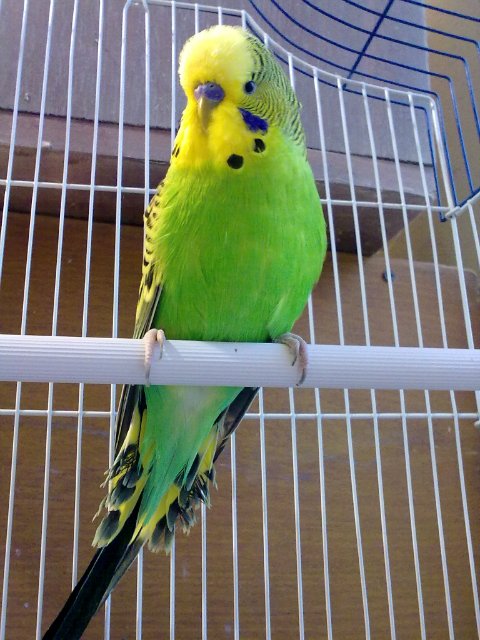 3
If the date of birth of your pet less than a month, the color of the cere will not be expressed so vividly. Males in the first 30 days of life the area above the beak is of a uniform purple-pink color. The cere of a young females first non-uniform and has white markings on a light-blue or light beige background. Also a sign that in front of you is a girl, can be a thin white border around the nostrils. 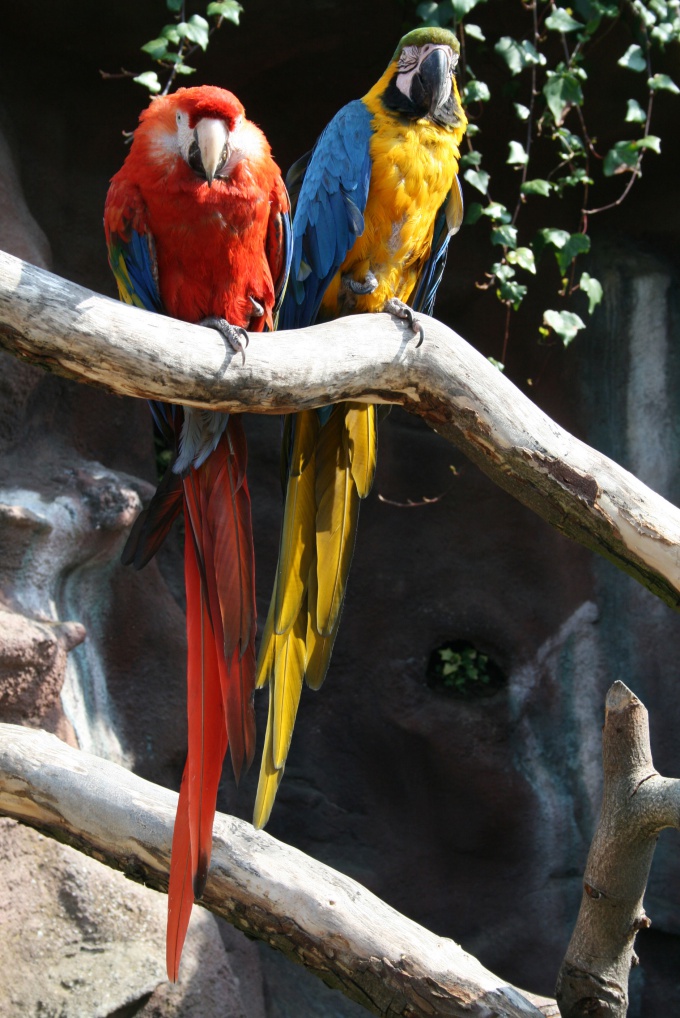 4
Look at the legs of the wavy parrot. Females are pinkish in color. And tarsi of the males have a bluish tinge. To determine the sex of a parrot is more accurate, better to look at them not individually, but when they are together. 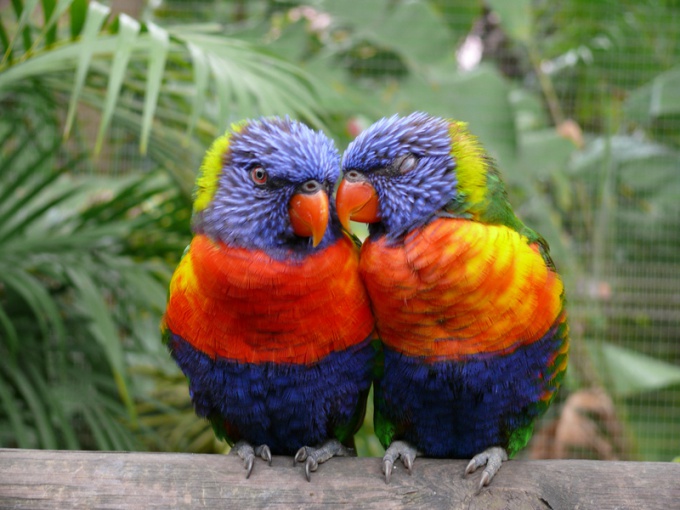 5
Note the behavior of birds. Females behave less actively. This is especially noticeable in the unusual birds environment. Being in a new place, the males begin with the curiosity to learn about everything that is around them. Girls start to restore order in the cell. They kick out anything that looks unnecessary. 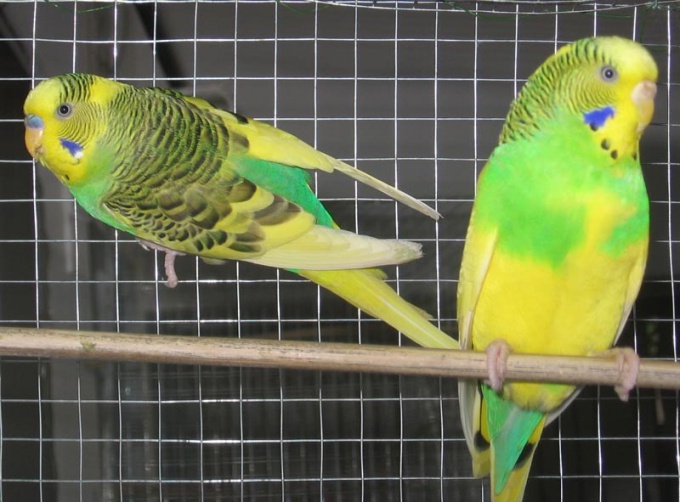 6
Listen to the singing parrot. Females usually sing less frequently. Their songs are much shorter and less beautiful. In addition, they are more difficult to training less often than males, begin to speak.
Is the advice useful?
See also
Подписывайтесь на наш канал