How to distinguish the gender of budgies

You decided to bring home a budgie or going to make friends? And you care about a reasonable question: how to determine a parrot 's gender? After all, if you want to teach a bird to talk, it is better to take the male, and if you already have wavy male, then it will only fit a female. Parrots people and mottled in color to distinguish between males and females is simply impossible. 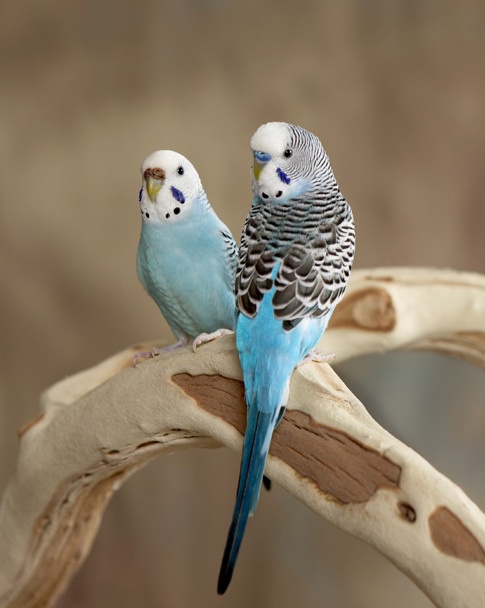 Related articles:
Instruction
1
Look closely at the proposed birds. The main sign by which you can determine the gender of a parrot is the cere. It is an influx in the upper part of the beak and it racesgenderogeny nose. 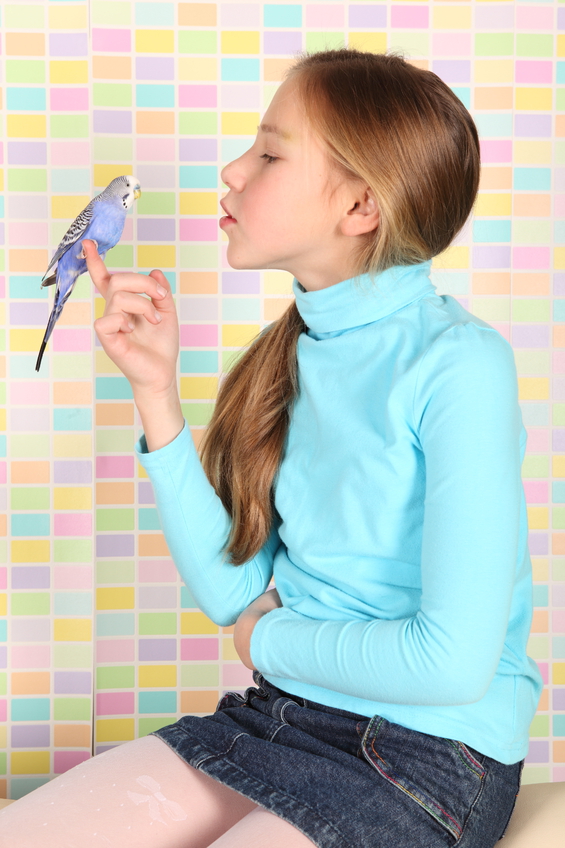 2
If you choose a young bird (until Paulchimes months) to determine gender will be difficult, because of the cere in young females and males are always a light pink or almost white. At the age of 2 to 4 months the color of Voskovec birds beginning to acquire connotation. In males it becomes pinkish-purple, but later becomes saturated bright blue color. The females coloration of Voskovec uneven, whitish-blue or beige with white spots. A distinctive feature of females in this age – light edging around the nostrils. With the age of the girls cere turn brown. Legs of males are often bluish, while the females's pink. 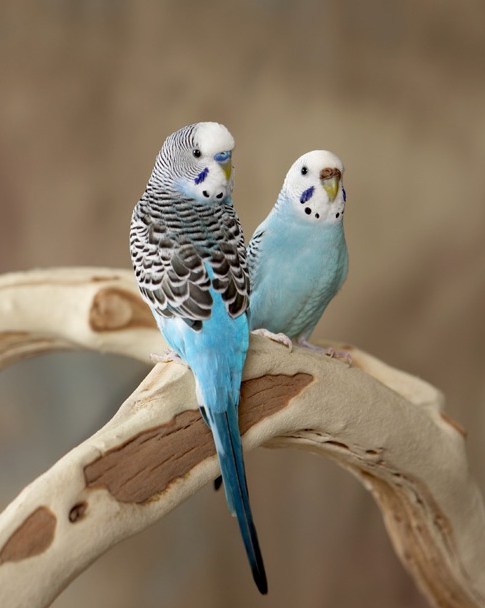 3
Try to identify the gender of bird behavior. Young males are always more active than the females. They curiosity in learning new the situation, a bully with other parrots, are noisy and sing longer songs. Thus, they try to attract attention. The behavior of females is more calm. Songs girls short and uncomplicated. 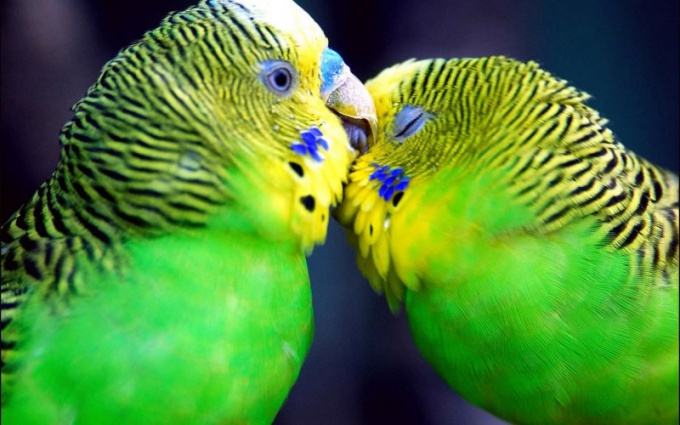 4
Keep in mind that sometimes in times of great stress or molting color Boskovic females can change from brown to blue. Don't worry if Keshi is in the end you turned out to be Mary, the females can also be taught to speak. However, if you acquire a partner to your pet, mistakes should not be tolerated. Parrots are rather temperamental birds and can pick a fight with a fight. 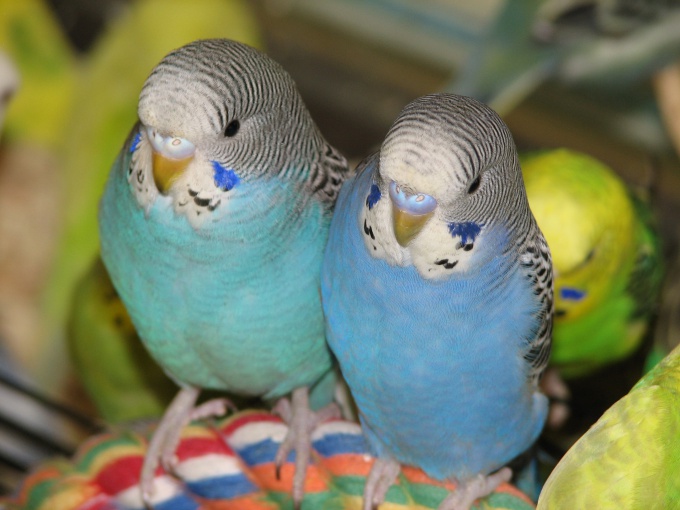 Note
Remember, boys and lutino albino the cere with age does not turn blue but remains pale purple. Sometimes patients males the cere can be covered with a brown crust.
Useful advice
If you need a pair of for your pet it is better to take the parrot from breeders.
Is the advice useful?
See also
Присоединяйтесь к нам
New advices