How to determine the center of gravity of a plane figure

As a flat shape you can take a sheet of heavy paper or cardboard the desired shape. Importantly, the body was rather thin. In geometry and physics in a uniform gravitational field under the center of gravity is usually understood to centre of mass or centre of inertia. 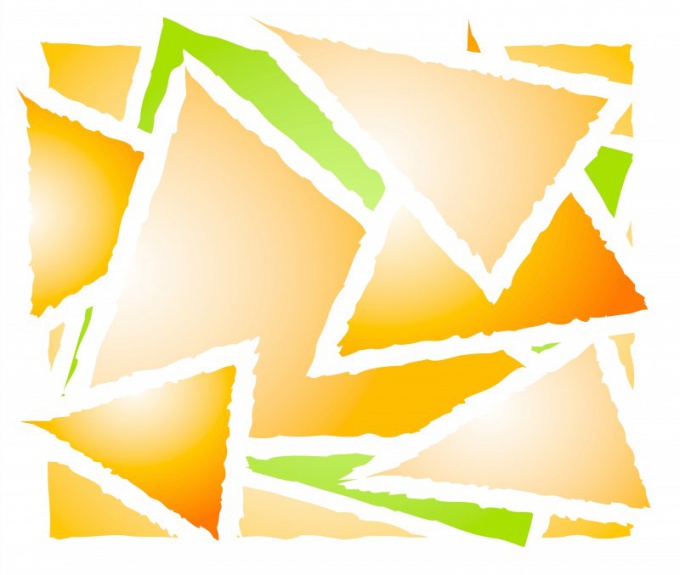 Related articles:
You will need
Instruction
1
Try to determine the center of gravity of a flat shape empirically. Statoconia take a new pencil, place it vertically. On top put a flat figure. Note on the figure the point at which it is held steadily on the pencil. This will be the center of gravity of your shape. Instead of a pencil you can use just pulled up the index finger. But it's more complicated because it is necessary to ensure that the finger was standing straight, not swaying and trembling.
2
To demonstrate that the obtained point is the center of mass, do it in a needle hole. Through the opening the thread, at one end tie a knot so that the thread does not pop out. Holding on to the other end of the string, hang the body on it. If the center of gravity is defined correctly, the figure will be placed exactly parallel to the floor. Her side will not be shaken.
3
Locate the center of gravity of the shape of a geometric path. If you are given a triangle, construct the medians. These segments connect the vertices of the triangle with the midpoint of the opposite side. The point of intersection of the medians will be the center of mass of the triangle. To find the middle point of the side, you can even fold the figure in half, but keep in mind that in this case violated the uniformity of the figure.
4
If you have given a parallelogram, draw it diagonally. They intersect in the center of mass. Special cases of parallelograms: rectangle, square, rhombus. The principle of the geometric search of the centre of gravity of such figures is similar.
5
Compare the results obtained geometric and empirically. Make conclusions about the experiment. Small errors are the norm. They are explained by imperfection of the figure, the inaccuracy of the devices, human factors (small flaws in the work, the imperfection of the human eye, etc.).
Is the advice useful?
See also
Подписывайтесь на наш канал