How to find the center of mass of the body

The point at which the lines of action of forces causing forward movement of the body is called its center of mass. The need for the calculation of the center of mass can occur both in solving theoretical and practical problems. 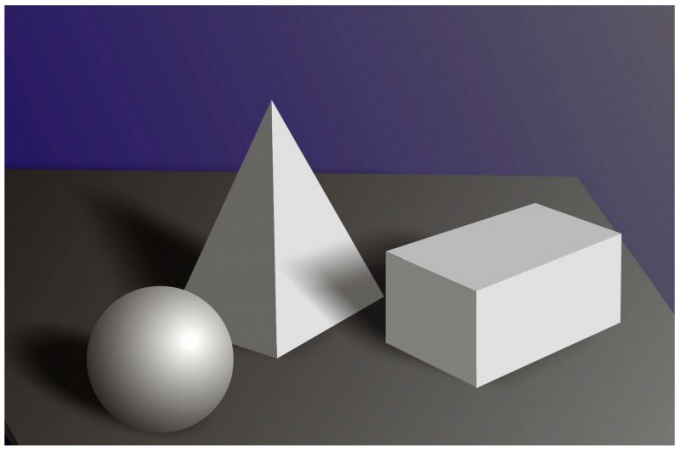 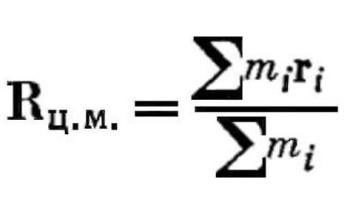 4
For more complex bodies the task of calculation becomes complicated in this case, you must break the object into homogeneous volumes. For each of them separately calculated centers of mass, then the values are substituted in the appropriate formula is the final value.
5
In practice, the need to determine the center of mass (center of gravity) is typically associated with design. For example, when designing a vessel it is important to ensure its stability. If the center of gravity will be very high, the ship may capsize. How to calculate the right setting for such complex object like a ship? To do this, there are centers of gravity of the individual elements and units, and then the values are added based on their location. When designing the center of gravity generally placed as low as possible, so the most heavy units have at the bottom.
Is the advice useful?
Подписывайтесь на наш канал