How to remove vac ban

Ban Valve Anti-Cheat, or VAC, could not be exempted by definition, in contrast to the bans of the server administrator. All the stories about allegedly filmed the bath VAC untrue, and the only thing to do in such a case, the user is to buy a new account. 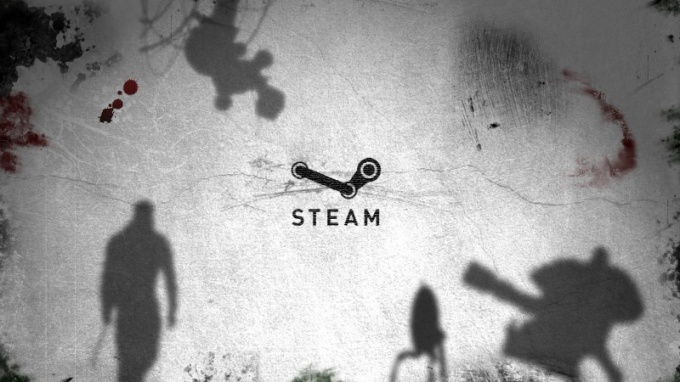 Related articles:
Instruction
1
The company Valve Software is known for its system of providing online content for games Counter Srtike, Half-Life and many others. The user gets the key when you purchase a licensed copy of the game and further has the ability to access it and other active games, get updates and information about upcoming releases, get the list of some servers, and certain modifications to the game.
2
The VAC symbol is the shield. Anti-Cheat involves the inability to use dishonest methods of conducting the game, giving unfair advantage over other players, on secure Steam servers. The VAC system works in fully automatic mode and support company does not consider it necessary to respond to any reports of fraudulent players or on requests for the lifting of the ban. And this applies not only to the game in which the ban was imposed, but on the whole account in the entire range of games. On the other hand, the use of secure servers is only possible when playing the Steam version of the game installed Steam-client, i.e. an unofficial servers no-Steam are not included in the scope of interest VAC.
3
In fact, VAC is a client module that verifies compliance with CRC unique numbers assigned to each file of the game and informing the main server of the company Valve to launch an unauthorized component. This information provides the basis for the application of a cheater flag in the account of the player and starts the countdown process until the complete ban of the game. This period averages about a month and is intended for the inability to define specific used of dishonest actions.
4
Please note that only changes executable game files and dynamically loaded libraries can lead to VAC ban. The use of chat applications, skins, or network modifications are acceptable and do not affect the legality of the game.
Is the advice useful?
See also
Подписывайтесь на наш канал