How to avoid uterine tone

The tone of the uterus is one of excessive contractile activity of the muscles that occurs in response to a change in the normal hormonal or external stimuli. 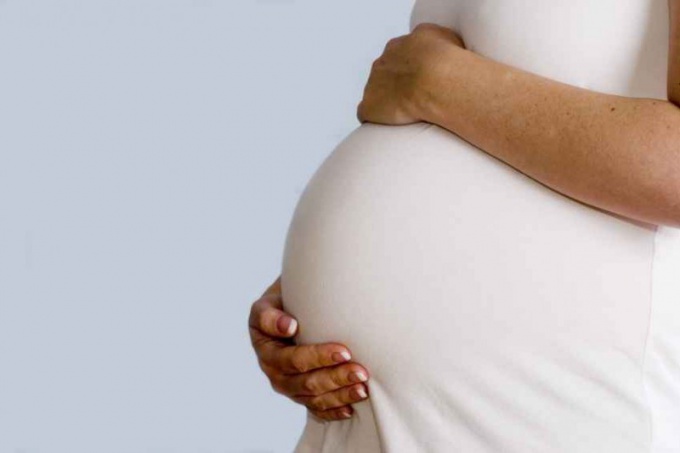 Related articles:
Instruction
1
The appearance of pulling or simply discomfort a pregnant woman should immediately seek medical assistance – only medical examination and the appointment of timely drug therapy will help to maintain the pregnancy until the delivery date.
2
Absolutely contraindicated in pregnancy emotional stress, excessive exercise, lifting more than three pounds at a time.
3
Pregnant women should not abuse the baths, especially hot – it can cause as increase tone of uterusand penetration of infection in its cavity that threatened termination of pregnancy (spontaneous miscarriage).
4
The tone of the uterus can trigger hormonal changes that the woman had before pregnancy – in this case the permanent medical supervision and periodic monitoring of the level of "pregnancy hormones" in the blood serum. By reducing their indicators, respectively, expected term of the compulsory hospitalization of pregnant women in a hospital maternity hospitals (departments of pathology of pregnancy or gynecologic Department, depending on the duration of pregnancy).
5
A predisposing factor for the development of tone of the uterus become common infectious illnesses, especially when a significant increase in body temperature. Pregnant women should remember that self-administration of any medicine during pregnancy is absolutely contraindicated – perhaps the development of toxic effect of any drug on the fetus, especially during the first 12 weeks of pregnancy.
6
A pregnant woman should stop Smoking is vasoconstrictor effect of nicotine contributes to a drastic reduction in uterine and placental blood flow, which, in the opinion of most obstetricians-gynecologists, can cause an increase in tone of the uterus and threatened premature labor early.
7
The independent use of any medicines, even those that were recommended by the experts earlier, is not a reliable guarantee of effective treatment, so the best help with hypertonicity of the uterus - a timely doctor's consultation.
Is the advice useful?
See also
Подписывайтесь на наш канал