How to close the loop in a circle

Working with crochet, quite often there is a need to close loops in a circle. This technique is used when knitting hats, scarves, napkins, coasters, and more. In such cases, typically, the description begins with the words: "make the chain of the stitches and close them in a circle". Either the terminal marked with an ordinary circle. Unfortunately, not all described how to do this the "closure". 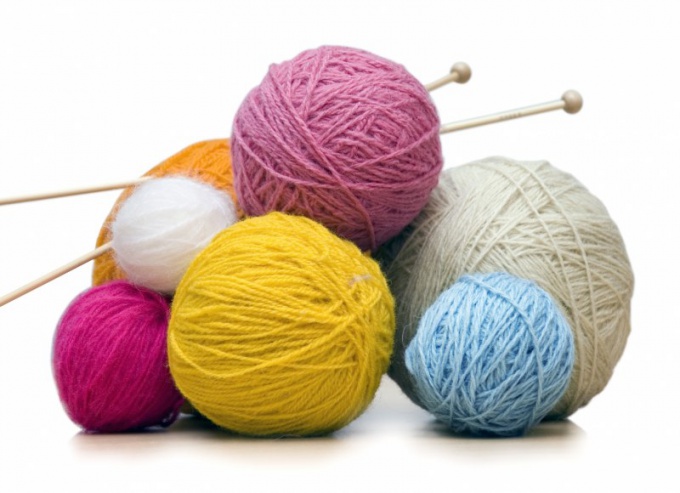 Related articles:
You will need
Instruction
1
Take yarn and a hook. Make an initial loop. To do this, wrap the end of the thread inthe circle of the hook so as to obtain a loop. Route the cable through the working thread, hold the intersection with your thumb, and lightly tighten.
2
To perform the following loop to make the yo - put in a working threadround the hook. Pull the thread through the loop positioned on the hook. Under the hook is formed in the first air loop. Acting by analogy, tie a chain of the required number of loops. The initial loop located on the hook is not taken into account.
3
Run the connecting bar. The connecting column is one way of connecting rows of knitting. Usually, it is used to connect the end and beginning of a series.
4
Insert hook in last loop of air, gently pick up working thread and pull it through the loop. Pull the loop extending from the air loop lifting, through the one that is on the hook. If you are all done accurately, then the connection will be completely unnoticed. Knitting is closed in a circle.
5
On the knitting patterns of the connective column is denoted, as a rule, painted a black dot.
6
Quite often in descriptions and diagrams, you can also come across the term "polytypic without nakida". Despite the fact that he performed virtually the same as the connecting column, assign it a little more. "Polytypic" is usually a element of any pattern.
7
In order to associate polytopic without nakida, it is necessary to put the hook into the loop and catch the working thread. Pull the working thread through the loop of the previous row. The same loop pass through the loop positioned on the hook. This is polytypic without nakida. In the diagrams, as a rule, it is indicated by the filled black bar.
Note
Sometimes when knitting air lift loops are not considered for the series. In this case, the hook should be put first and not the last loop from the first column of the row.
Is the advice useful?
See also
Подписывайтесь на наш канал