How to translate name in Arabic

The name translation in Arabic can be done in two ways. First, translate the meaning. You can use the Arabic word meaning the same as your name. Secondly, you can write a Russian name in Arabic letters, in order to achieve phonetic similarities. 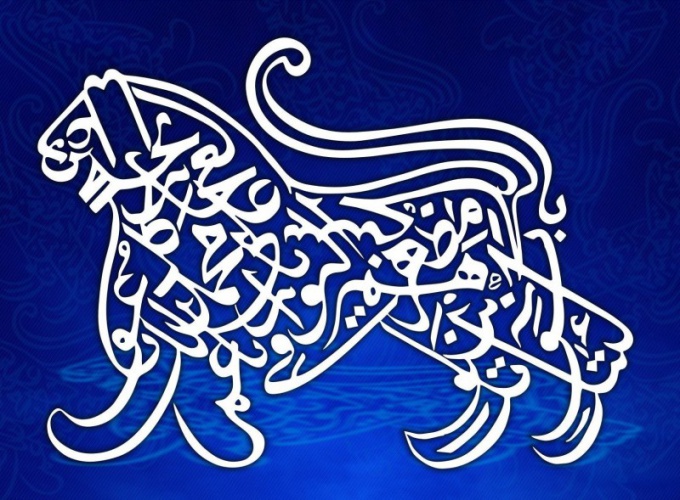 Related articles:
You will need
Instruction
1
Check the value of your name. Take the Russian-Arabic dictionary and find the translation of the word in Arabic. Rewrite not only the font style of the word, but the transcription. Please note that Arabic language has no capital letters. So be prepared that not everyone will immediately understand that before them the name of their own.
2
Use electronic means if you do not have a dictionary. There are sites and programs for automated translation into Arabic. For example, you can find them at the following addresses: radugaslov.ru or mrtranslate.ru.
3
Prepare the transcription of their own name. If it has the letters "p" and "b", which is not in the Arabic alphabet, replace them with "BA" and "FA". However, this can lead to various misunderstandings the reverse translation. But there is no other way.
4
Look at the table of the Arabic alphabet, which reflects all kinds of faces. In this culture letters have different spellings depending on position in the word. Distinguish isolated, initial, middle and end. However, six letters: "Alif", "dal", "s", "RA", "Zayn", "wow" – I have the middle of writing, because not combine with subsequent characters.
5
Translate the transcription. Note that Arabic writing goes from right to left. Keep in mind that all the letters of the Arabic alphabet – consonants and vowels on the letter represent auxiliary icons above and below the letters - the vowels. Vowels in the Arabic alphabet there. If after a consonant it is pronounced "a", above the letter drawn with a slash "Fatah". For sound "and" dash "Qasr" is placed under the letter, and "u" is used Superscript icon "Damme", like a little comma. If there is no consonant after the vowel, it is "sukun" is a small circle. But there is another way.
6
Replace the vowels in Arabic characters. The alphabet is the letter "Alif," which does not mean no sound. Depending on context, it can be used to denote long vowel "a", either as a secondary spelling of the sign does not have its own sound value. Vowels "o" and "y" are passed by mark wow", and "e" and "I" – the letter "ya" .
7
To write the name on the computer, you will need an Arabic keyboard layout. To do this, follow one of the following addresses: http://al-hayat.ru/soft/arabkeyboard.zip or http://www.neoland.ru/klaviatura-arabskaya.htm. This will help you to write e-letters.
Is the advice useful?
See also
Присоединяйтесь к нам
New advices