As for the Muslim to give the name of the child

One of the most important events after the birth of a child is its naming. Parents think about this long before the birth of the baby. In the Muslim religion has its own rules and traditions of this ritual. 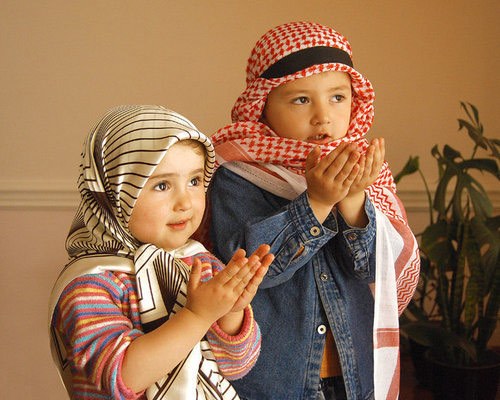 Related articles:
You will need
Instruction
1
To select the start time for the ceremony of naming. According to Muslim tradition, there are two appropriate moment. Some give the name immediately, that day, when the child was born. Probably, this tradition came after the statements of the Messenger of Allah: "tonight a boy was born, and I named him Ibrahim". Another tradition advises to put a name on the seventh day after birth. Its roots lie in the teachings of the Prophet, which says that on the seventh day the child shave their head and call name.
2
Decide with the family who will give the child a name. Traditionally this is done by the parents of the baby. But this right may be transferred to any other family member or another person. If the name the parents choose, but agreement never came, the pre-emptive right remains with the child's father. The father may, if desired, to allow the mother to make a decision.
3
Choose a name that child will carry your whole life. It can start with "Abd" meaning "slave." It shows that the child belongs to the servants of Allah. You can name the baby the name of any Messenger of Allah or one of the Prophets (e.g., Ibrahim, Muslim).
4
Read the hadiths to know the full list of names that you do not want to give your child and which ones are prohibited by Sharia. You cannot choose names that are rejected by the Shariah. These are the names of tyrants, infidels. The name should not indicate that the holder is not a servant of Allah.
5
Perform the ritual of naming. It is quite simple. The one who gives the name to say "His name is..." or "Name it...". The second option is appropriate if the parents have given someone their right to name the child.
Useful advice
Sometimes it happens that a newborn baby dies before he was given the name. In this case, it needs to get it in exactly the same way as other children. This is necessary in order to pronounce his name during the funeral. If the baby's gender cannot be determined for any reason then he is given a name that is suitable for boys and girls.
Is the advice useful?
See also
Присоединяйтесь к нам
New advices