How to call the boy for Christmas

The name of the future child is very important not only for parents but also for the boy himself, as it will be with him throughout his life. But quite often parents find it difficult to choose a name. In this case, it is appropriate to refer to the Church calendar and call the boy for Christmas. Do not have to give the child a name that is Holy has a certain day of the month — you can use other names of this period. 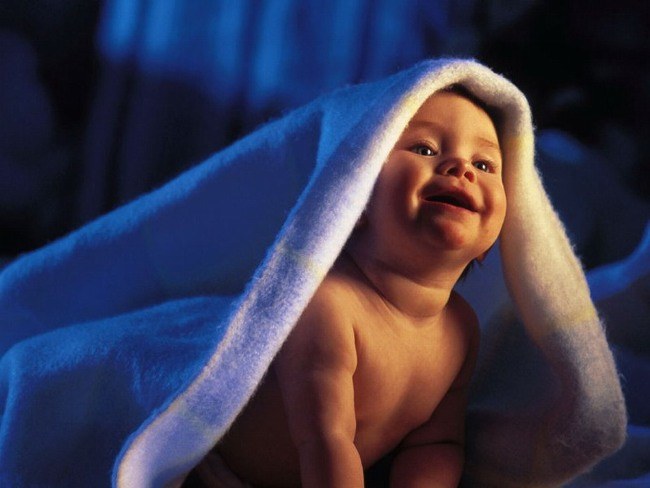