How to find side of a trapezoid

A-line is a regular quadrilateral, having the additional property of parallelism of its two sides, called bases. So the question, first, it should be understood from the point of view of finding the sides. Secondly, for the job of a trapezoid requires at least four parameters. 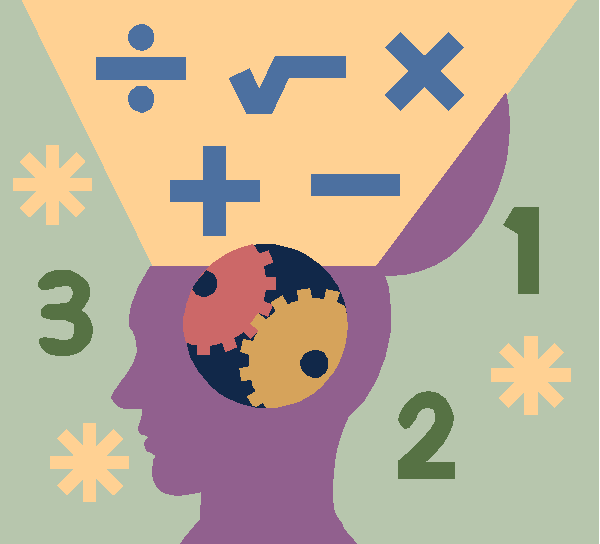 Related articles:
Instruction
1
In this particular case, the General reference (not excessive) should be considered as the condition: the length of the upper and lower bases, and the vector of one of the diagonals. Indices of the coordinates (in order writing formulas was not like multiplication) are shown in italics).For the graphic image of the solution process build figure 1.
2
Let in the problem is considered a-line AВCD. It contains the lengths of the bases of the armed forces=b and AD=a and the diagonal AC, given as a vector p(px, py). Its length (modulus) |p|=p=sqrt(((px)^2 +(py)^2). Since the vector is set and an angle of inclination to the axis (task - 0X), then label it using f (angle CAD and parallel the angle ACB). Next, you need to apply known to the theorem of cosines. This desired value (the length of a CD or AV when setting up the equation denote by x).
3
Consider the triangle AСD. Here, the length of side AC is equal to the module of the vector |p|=p. AD=b. By theorem of cosines x^2=p^2+ b^2-2pbcosф. x=CD=sqrt(p^2+ b^2-2pbcosф)=CD.
4
Now consider the triangle ABC. Length of side AC is equal to the module of the vector |p|=p. BC=a. By theorem of cosines x^2=p^2+ a^2-2расоѕф. x=AB=sqrt(p^2+ a^2-2расоѕф).
5
Although the quadratic equation has two roots, in this case, you should choose only those where the root of the discriminant of a plus sign, while deliberately excluding negative decisions. This is because the length of the sides of the trapezoid must obviously be positive.
6
Thus, the required solutions in the form of algorithms solving this problem are obtained. To represent numeric, the decision is to substitute data from the conditions. While Sof is calculated as the direction vector (ORT) vector p=px/sqrt(px^2+py^2).
Note
Of course, other initial data, for example, the specification of the two diagonals and the height of the trapezoid. But in any case you need information about the distance between the bases of the trapezoid.
Is the advice useful?
See also
Подписывайтесь на наш канал