How to write a letter to the Director

In almost all cases, require decisions in the framework of the activities of the company, addressed to the first head. Their design is governed by the General rules of the proceedings. Letter on the name of the Director belongs to these documents, but has some features that should be considered in its drafting. 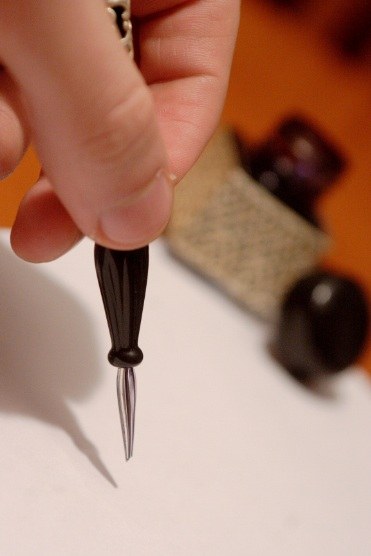 Related articles:
Instruction
1
To start, determine the kind of business writing, from which will depend on its design. It can be information, a letter of request or refusal, reminder, confirmation or agreement letter. In any case, start draw from the top right corner of the sheet, which is traditionally given to the details of the recipient and sender.
2
Write here the name of the company, position, name of the head in the dative case. Directly beneath, enter your own details in the same format. But then you can add the name of structural division in which you work, coordinates for communication. Posted here a phone number or e-mail can expedite a response to your request. In this part you can also specify a brief subject of the letter, the application, for example, about "violation of terms" or.
3
The title of the document when making business letters do not write, and will appeal to the head by name and patronymic, most often after the word "Dear." Next, place the main text of the letter that is most logical to start with describing the circumstances that led to the writing of this letter. Then please state your case briefly as possible, avoiding unnecessary detail. Only facts and figures. Strictly adhere to the business style of writing.
4
In the final part of state your request, suggestion, or reminder. What is the time frame in which you expect a decision on this issue and the ways to notify you about them. Sign the letter at the head of your organization (Department, division, or etc.). Decode the signature in parentheses, specifying the surname and initials of the authorized to sign the document entity, as well as his position.
Useful advice
Don't forget to register letter from the Secretary of the company as the outgoing document, if the letter is addressed to the leader of the third party. And as the opening, if the Director of his own company.
Is the advice useful?
See also
Подписывайтесь на наш канал