How to learn Kazakh language

Today, all former Soviet republics the main state language to recognize the language of the peoples who live there. So, in Kazakhstan the main language is the Kazakh language. Naturally, the majority of Kazakhs speak their native language. But besides these, the country has also a lot of Russian, in which language also became necessary. 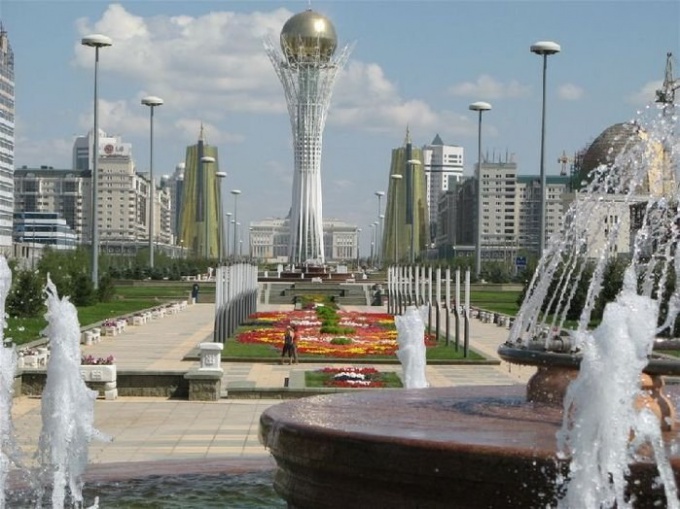 Related articles:
You will need
Instruction
1
Ways to learn Kazakh or any other language, several. One of the simplest is to immerse yourself in the language environment. To do this, find a deaf Kazakh village, whose inhabitants simply do not speak Russian and other international languages. After a month or permanent residence there, you Willy-nilly start talking in the Kazakh language.
2
What is the mechanism of language acquisition? It is very simple. Everyone needs to eat, drink, etc. If you do not find a common language with the inhabitants of an unfamiliar locality, you will not be able to explain to them your needs and requirements. Besides, the Kazakh daily listening to it, gradually you will begin to understand the meaning of words. It is like a little kid seizes the speech because for him the language of his parents at first, too, is unfamiliar.
3
Another way of mastering the language is perhaps more difficult and lengthy. To do this, find tutorials on the language, buy a dictionary and start methodically and consistently to explore all. Mastering the language on this plan, you must first understand the language system, how it differs from your native language, figure out his patterns. This will contribute to all kinds of table, schema, books.
4
Naturally, the study of Kazakh should be the beginning – with the phonetic system. Learn which letters and sounds are used in language, which of them are in your own. You will be easier to learn the Kazakh language, if you study each section of the language you will associate it with their mother. Can make the scheme yourself, it will help you.
5
Every day learn a few words of Kazakh dictionary. Most textbooks have a situational dialogs which can be useful when communicating with native speakers. After completing each section of the language exercises to consolidate.
6
Studying the language of the first method, you will master the conversational style of speech. The second method will allow you to learn the literary version of the language.
Is the advice useful?
See also
Подписывайтесь на наш канал