How to write a complaint to the military Prosecutor's office 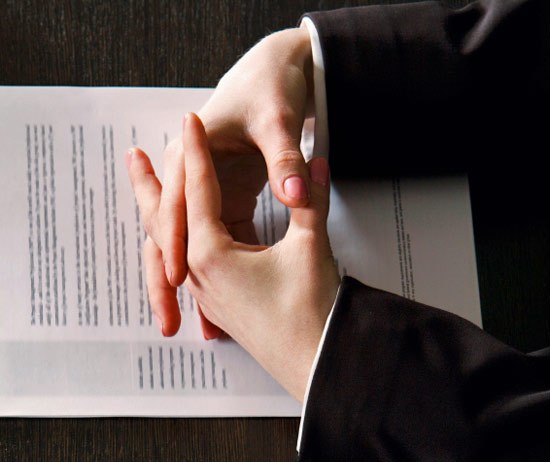 Related articles:
Instruction
1
In the upper right corner of a standard sheet of paper, write the name in the complaint: "the General Prosecutor of the Russian Federation". Enter the address: 125993, GSP-3, Moscow, ul Bolshaya Dmitrovka, d. 15A. Write from someone complaint, your name, initials, address of permanent place of residence.
2
In the middle of the line write the word "Complaint", then proceed to the presentation of its essence. The complaint is written in any form, but in the text you should reflect some common points. This form of statement implies that you are faced with the facts of violation of your rights guaranteed by the Constitution. These disorders were to be caused by the actions or rather inaction of the military prosecution bodies, their officials.
3
The text of the complaint do not print on the computer, to avoid being left without consideration on the pretext that hand-written cannot be read. It is required to sign his real name and actual address, because, otherwise, it will be considered as anonymous, and such documents public authorities are not considered.
4
Write the text of the complaint the official language, it is allowed to use kantselyarizmami. Please ask a lawyer to enumerate those paragraphs of the Constitution are the norms of laws, which, in your opinion, have been violated.
5
Do not clutter the text of the letter complex sentences, use simple, clear language, reflecting a short brief of what happened. Give specific facts, names, include dates when describing the circumstances of the complaint. No emotional expressions and, especially, threats to myself don't let.
6
You can return the complaint without consideration within 7 days in case if the data specified in it will be incomplete or inaccurate. You have the right to correct the information and expand the information to re-send the document. Where to get the missing information, you will be explained in an accompanying note to the returned complaint.
Useful advice
Makes no sense to send a few complaints, you can write one time and wait for the answer. Repeated appeals on this issue to after you were given the answer, the Prosecutor's office will not be considered.
Is the advice useful?
Подписывайтесь на наш канал