Are there any ski resorts in Russia

Such vacation spot like aspen or Courchevel, known around the world. Russian ski vacation does not have such a degree of international popularity, but, nevertheless, it is able to provide a decent holiday. So what ski resorts are there in Russia? 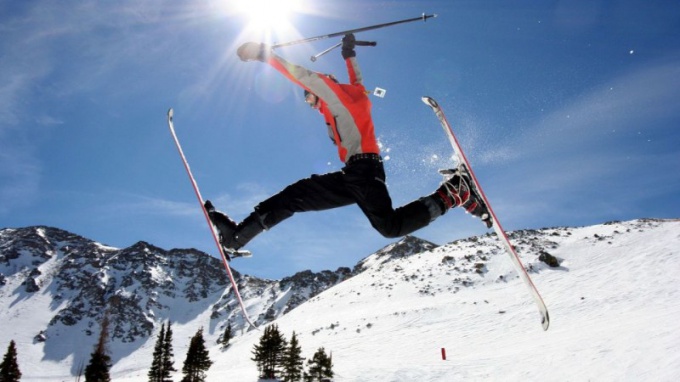 Related articles:
Due to the diversity of the natural landscape and climate Russia is a place for snowy mountains, near which was built the appropriate resorts. But modern technology allows in some cases to create artificial trails where they shouldn't be natural indicators.In the Caucasus the most famous ski resort can be called the Elbrus region. It is located in the neighborhood of mount Elbrus - the highest place in Europe. This area is attractive to the beauties of nature, and a fairly mild climate in the winter.Similar weather conditions prevail and the ski resorts near Sochi. In an example, such a popular place as "Krasnaya Polyana". This is the place for skiing, in contrast to the Elbrus mountains, well suited for beginners. The area is also known for its safety - avalanches are extremely rare there. There are ski resorts and near the Ural mountains. One example is "Abzakovo" - the resort is more than just this region corresponds to the European standards in the organization ski holidays.Better known become and Siberian resorts. In two thousand years has been actively developed ski resorts in the Kemerovo region, founded in the Soviet Union. In an example, Sheregesh is the most famous holiday village in the Mountain Shoria. The problem in this case remains rather harsh climate of the region. The average temperature in winter months can reach -25 degrees. However, lovers of exotic and people who are not afraid of frost, Siberian ski slopes may be interested.Skiing began to develop in Central Russia, for example, in the suburbs. Because the mountains in this area are absent, are used for riding or natural hills in the area, or artificial structures. Plus the rest on such basis the most clear Moscow does not need to take a long trip just to go skiing.
Is the advice useful?
Подписывайтесь на наш канал