How to write the order on the staffing

When the company is downsizing, was renamed office had carried out the creation of new structural units, it is necessary to make changes in staffing. To this end, the Director of the company is required to issue the order. Administrative documents the schedule is approved and enforced. 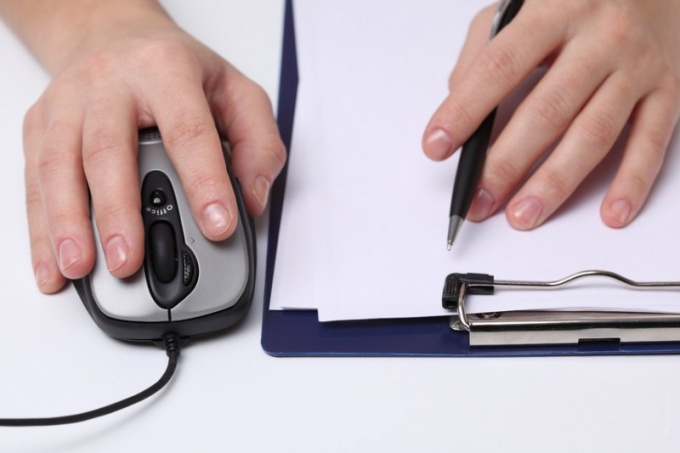 Related articles:
You will need
Instruction
1
To make changes to the staffing table should be used mounted on the firm letterhead. Hat the orderand must contain a full and abbreviated name of the company in accordance with the Charter, other constituent documents or personal data of a natural person, if the company is registering the activities chose OPF – individual entrepreneur. Under the name of the organization, typically the location city of the company.
2
When written in capital letters the name of the document enter the case number and the date of the writing, which is a mandatory requisite. The theme of orderand in this case would be to amend the existing staffing. The reason of writing – the downsizing, the creation of a new Department (service), make posts, and more, what was the change in the structure of the document.
3
Substantive (administrative) part should consist of several points, one of which – changes in staffing, the second – the termination of the current document, the third – the entry into force of the new schedule. Responsible for the execution of the orderand should be assigned to the personnel worker. Guide the certification document signed by the sole Executive body, with the seal of the organization. Introduce the person responsible with the order ofohms.
4
If you are renaming a post, become familiar with the orderω of the employee who performs her work functions. Respectively, and introduce administrative documents required of the employees working in the Department if there has been a change in its name.
5
In a substantial part of the orderand must specify the period of validity of old and new staff schedules. As a rule, the paper argues for a year. If you enter a new unit in the enterprise, specify the airport the payroll for the newly created division, as well as the number of staff in it.
Is the advice useful?
See also
Присоединяйтесь к нам
New advices