How to remove HP printer driver

Printers from Hewlett-Packard are fairly common. If you have a printer and you for some reason want to change it to another one, before connecting a new one, you'll need to uninstall the printer driver HP. Also if you just change one model Hewlett-Packard on the other, the drivers for a different model may not be appropriate. In this case, too, it is desirable to remove the driver of the old version and then install the new one. 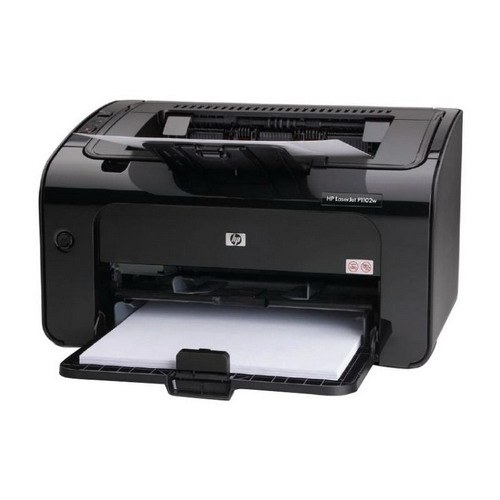 Related articles:
You will need
Instruction
1
The driver of the printer is a separate software. Accordingly, you need to remove it as a normal program. There are several ways to do it. The first method. Click "Start". Select "All programs." In the list of programs, locate the software Hewlett-Packard. In the list of possible actions should be a "Remove" option. Select this option. This will start the uninstall wizard of the program. After removal, restart the computer.
2
Another way to remove the driver like this. Open the root folder in which you installed the software printer. This folder needs to be executable file Uninstal.exe. Click for file double-click. This will start the uninstall wizard of the program.
3
Remove the driverand you can use special programs-Uninstallers. The advantage of removal of such programs is that they remove all of its components. And after removal using standard tools of the operating system on the hard disk can be kept separate software components and some registry entries.
4
Download Internet utility Revo Uninstaller. It's pretty convenient program which has intuitive interface. Install it on your computer. Run the program. Then in the opened window, locate the software Hewlett-Packard. Click the right button of the mouse. In the appeared menu choose "Delete". In the next window, confirm deletion.
5
In the "Select uninstall method select "Medium". Go on. In the "records of registry", select "My computer" and click "Uninstall". After that, proceed further. A window will appear "Forgotten files". In the "Forgotten files", select "Delete all". Then click "Delete". Close the window of the program. The uninstall procedure is finished.
Is the advice useful?
See also
Подписывайтесь на наш канал